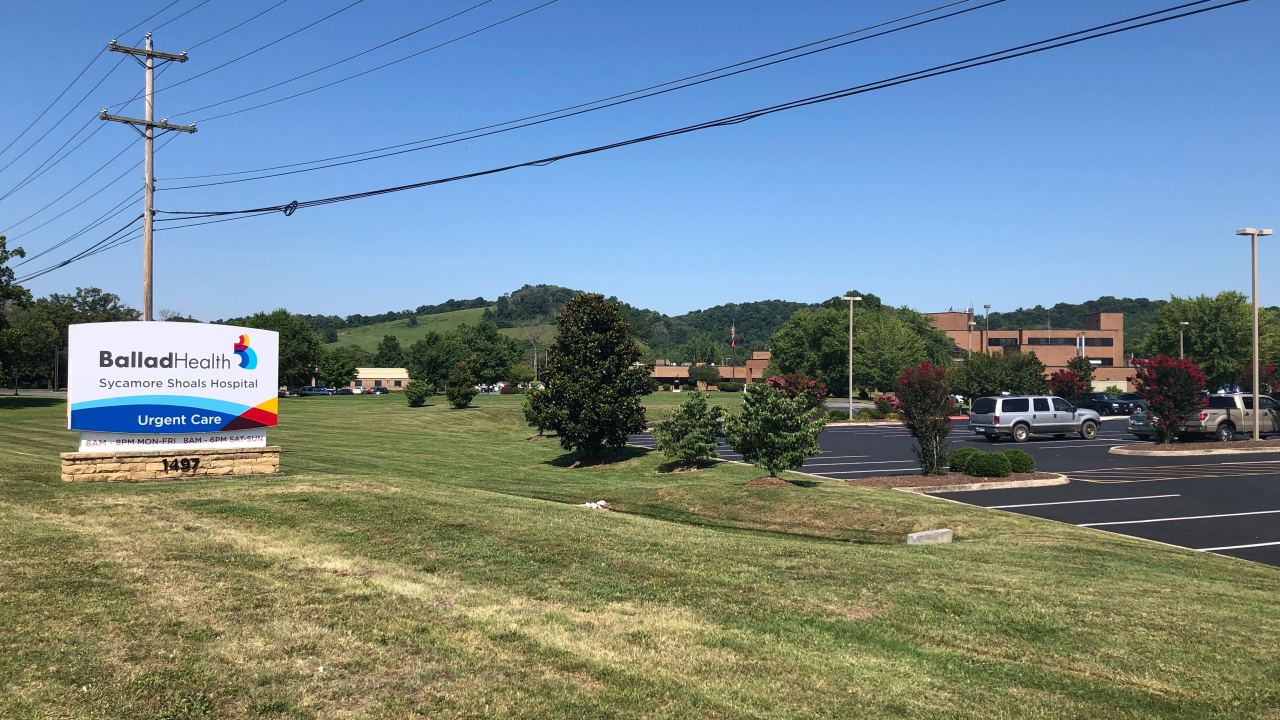 Editor’s note: A previous version of this article stated that there were 23 COVID-19 cases among patients and 6 cases among employees. It has been corrected to reflect 23 of the employees and 6 of the patients.

Jamie Swift, director of the infection prevention department, said the disease is limited to the 12-bed geriatric psychology department of the hospital, where most patients are at least 65 years old. She said every patient and employee was isolated.

According to Swift, the unit’s first case was determined on July 8, a week before officials announced the cluster to the public.

Swift said officials prior to announcing the outbreak were released to the public and concentrated on notifying affected family members and testing the rest of the hospital staff.

“We immediately contacted the Ministry of Health,” Swift said, adding: “This is a top priority, focusing on these directly affected patients, conducting each person’s test, obtaining test results, and determining the entire range. Before scale and scope, we have nothing to say.”

Swift said that all members of the American Sycamore Shoal team, including those who have no direct contact with patients, have been tested to “determine the severity of the problem.”

Swift said that any new inpatients in the hospital were kept in closed rooms.

All team members who tested positive have been quarantined.

Swift reported that there were 60 hospitalizations in the system, 34 more officials than a week ago. She said 14 patients in the intensive care unit were hospitalized and 8 in ventilator.

She reported that the current patient capacity of the system is 78.6%.

Swift said: “These figures show that this disease is indeed spreading faster in our community than ever before.” Swift again called on citizens to wear masks, keep a safe distance from others and wash their hands.

Chief Physician Chief Executive Clay Runnels said that he would leave about 40 open COVID-19 beds, and he announced that he would add another 50 beds.

He said that some employees will be relocated in the next few days to help increase beds. In addition, Dayton announced that it will tighten access restrictions starting Friday.

The patient will be allowed one visitor and all visitors will be screened when they arrive at the Ballad Health facility. He said that visits to long-term care facilities are still prohibited, and the new restrictions do not apply to newborns or pediatric patients.

Chief Operating Officer Eric Deaton showed a series of charts showing the recent spread of COVID-19 in the region, calling it “an amazing growth.” He spoke of an open letter from Ballard officials to the regional mayor last week.

He called on municipalities that have not issued cover-up instructions to do so because medical services in the area continue to soar.

When talking about hospitalized cases, Dayton said: “We still see that the doubling actually happened faster than we expected.”

Deaton explained that this surge began around June 25 and attributed the increase in cases to failure to follow the social alienation and cover-up criteria of “distance”.

He went on to say that the maximum number of COVID-19 cases reported by the system was returned last week, with a number of 612. He continued to say that so far, 250 cases have been reported this week.

Dayton pointed out what he called the “worst case” on the last side. He said the hospital system will be overwhelmed by COVID-19 cases and hospitalization.

The graph shows the theoretical value, but when asked what would cause the “worst case”, Deaton did not give any numbers, but he said.

He said: “If people continue to move forward, or people do not slacken as we say, there is no reason to stop growth.”

“If we don’t start to change our behavior and daily life, we may continue to see this exponential growth.”

You can watch Ballad Health’s latest press conference on the WJHL Facebook page below.

The COVID-19 coronavirus pandemic continues to be reported.

Questions about COVID-19 and children: this is what parents need to know-GMA