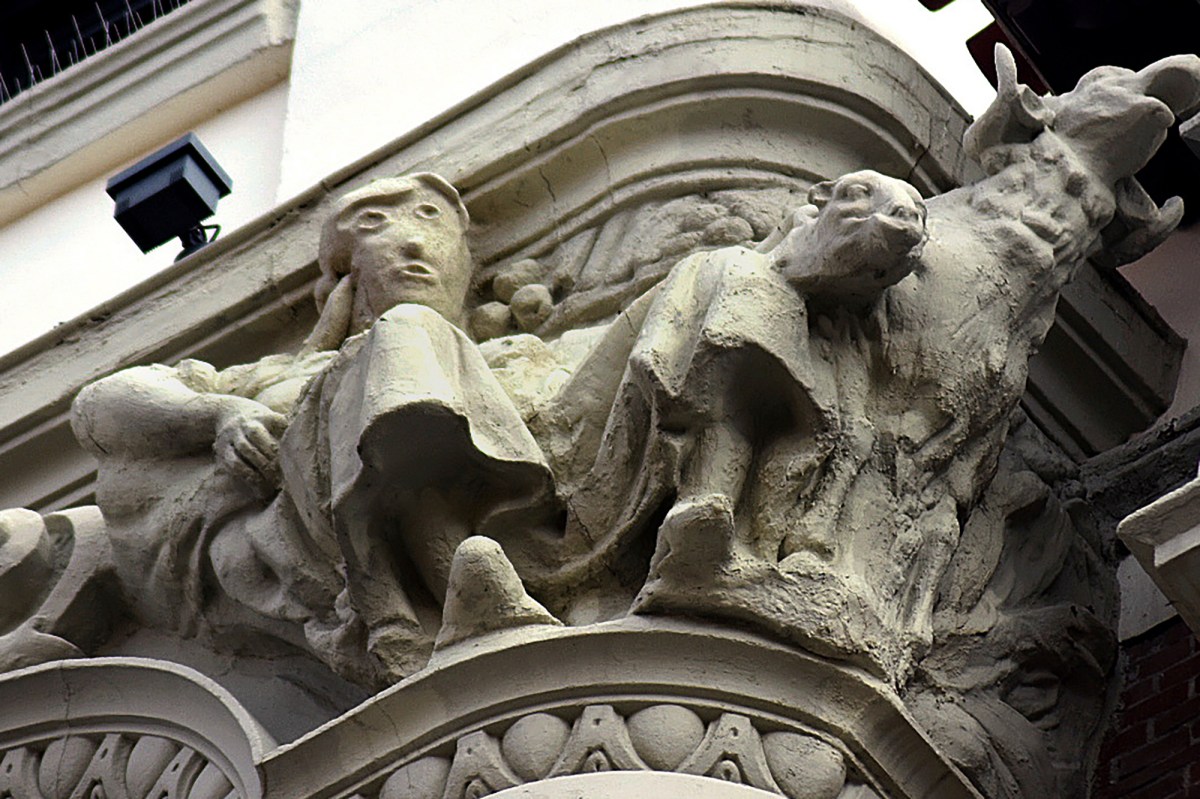 According to a report, an artist employed in Spain to restore the face of a decades-old statue is so funny that it is now nicknamed “Potato Head of Palencia.”

According to photos posted on Facebook​​, this 1923 woman sculpture (decorated in a bank in a small northern city) now has a melted face, two cartoon eyes, wrinkled lips and a deformed blocky nose.

The facelift of the artwork once portrayed a lady smiling next to livestock, sparking the anger of environmentalists and art lovers, who combined the new appearance of the sculpture with “potato head”, “Donald Trump” and “cartoon” “Compare. To the “Art Newspaper”

“[It’s] It is not a professional restoration,” said the Spanish Association of Restoration and Maintenance Professionals.

Illanos Argudo, an art conservationist in Valencia, is angry, “Repair is not a repair, strict intervention must be followed.”

The name of the person who restored the Palencia statue has not been reported.

This is hardly the first work of art restoration in the country.

In 2012, a 19th-century painting of Jesus was famously modified so that it was nicknamed “Monkey Christ”.

Earlier this year, a furniture restorer cleaned up Bartolomé Esteban Murillo’s painting “The Perfect Conception of Los Venerables”, making the face of the Virgin Mary a mess.