Report: Chinese workers jumped into the furnace to commit suicide 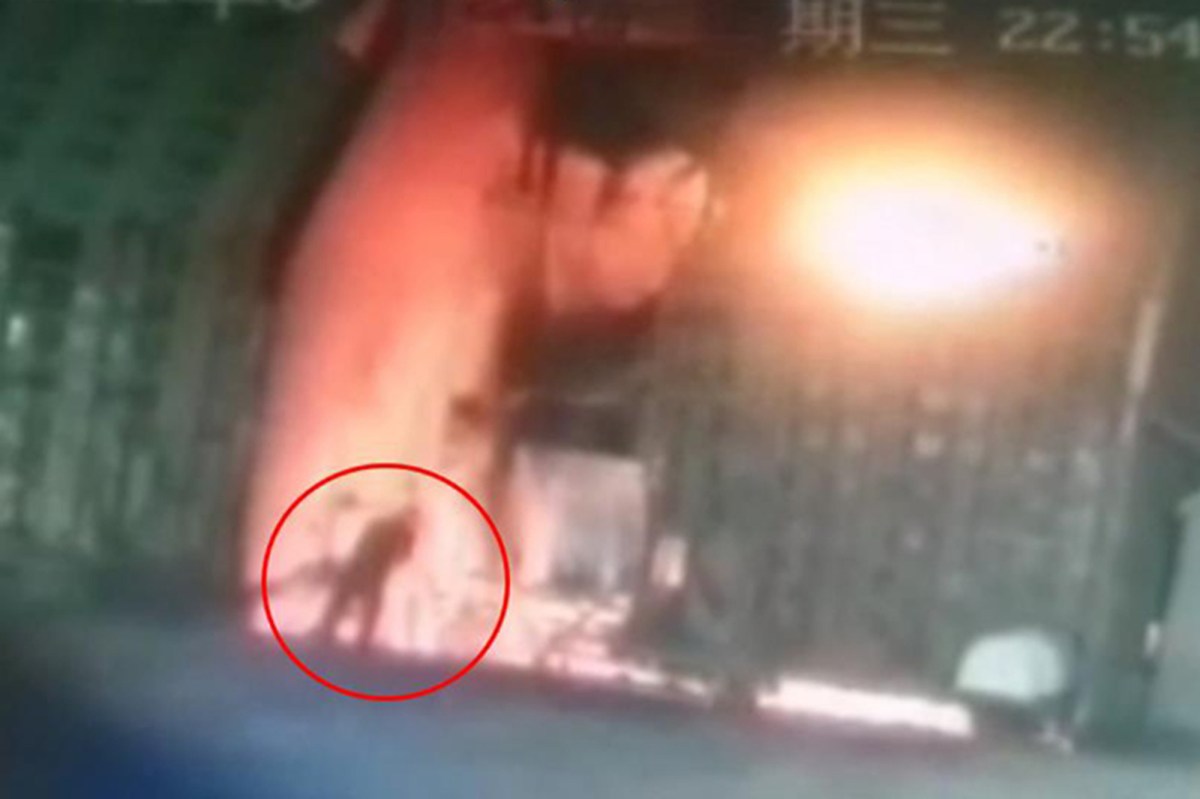 The shocking video captures a frustrated steel factory worker in China who allegedly lost more than $9,000 in the stock market and jumped into a blast furnace to commit suicide.

According to the South China Morning Post, Wang Long, 34, is an employee of Baosteel Group in Baotou City, Inner Mongolia Autonomous Region. He hesitated, then put his helmet and gloves on the ground, and then threw himself into the molten steel. .

“He just disappeared suddenly,” the worker who saw the surveillance video told the Xiaoxiang Morning Post.

The company stated that Wang disappeared on March 24 while on duty at night at the facility, prompting colleagues to conduct a search.

“We deeply regret his death. According to the South China Morning Post, we said in a statement: “We are actively pacifying his family and providing psychological guidance to our workers. “

The police have ruled that Wang’s death was a suicide.

His colleagues said that he has been trading stocks and futures for a long time.

The police said they believed he died because he was still burdened with high loan debts after he allegedly lost more than 60,000 yuan (approximately US$9,130) in the stock market.

“As Leek [a term for individual stock investors in China] Like him, I sympathize with him.

Another wrote: “Life is precious. It’s a pity that he died at such a young age!”

According to news media reports, in April 2020, a 47-year-old man committed suicide in China for similar reasons and jumped from a high-rise building in a hospital in Tian City.