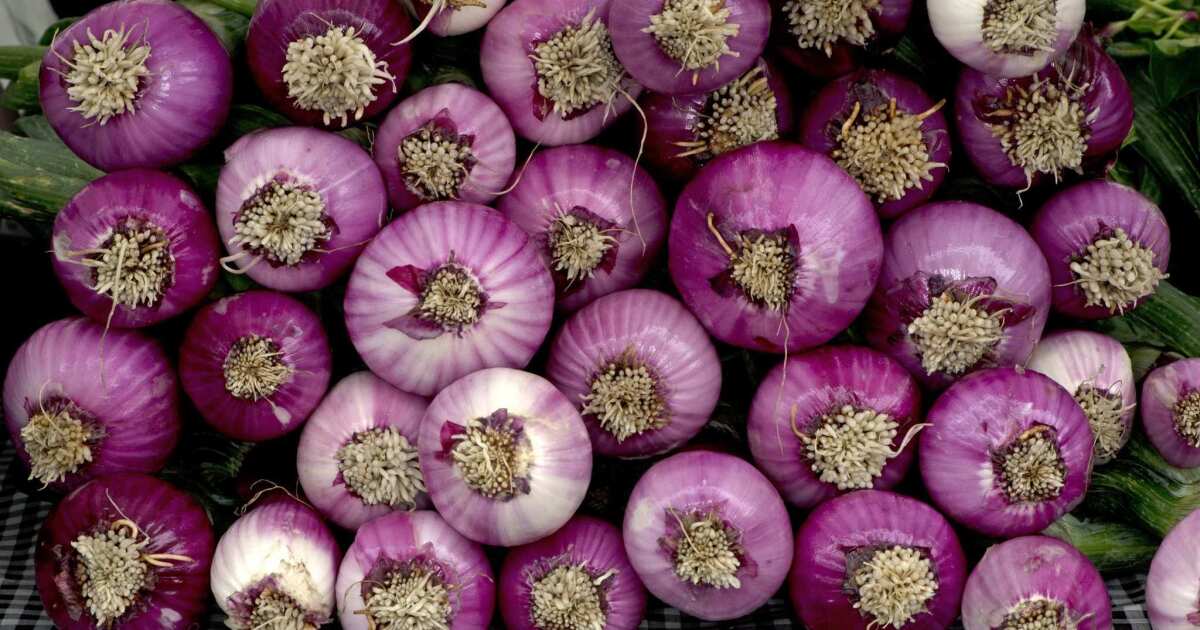 Progressive Produce said Monday that it has recalled a small amount of red and yellow onions sold at Trader Joe’s and Ralphs grocery stores in the west due to an ongoing salmonella outbreak.

Thomson International Inc., a company identified by the US Food and Drug Administration (FDA) as a possible source of the outbreak, supplied the affected onions to Progressive Produce.

Progressive Produce stated that the recalled onions are usually sold in bulk in bulk bins. The red onions carry the PLU label and are named Pacific Gold.

The company said the recalled red onions were sold in Trader Joe stores in Arizona, California, Utah and Nevada. The affected yellow onions are only sold in Ralphs stores in California.

Other products sold by Progressive Produce have not been recalled.

The Centers for Disease Control and Prevention said that Salmonella Newport has sickened 640 people and sent 85 people to the hospital. There were no deaths related to the outbreak. The incident was confirmed on July 1

0 and has continued to rise since then.

The agency stated that the disease started from mid-June to mid-July.

Mark Cuban called for an economic stimulus plan of $1,000 every two weeks until November