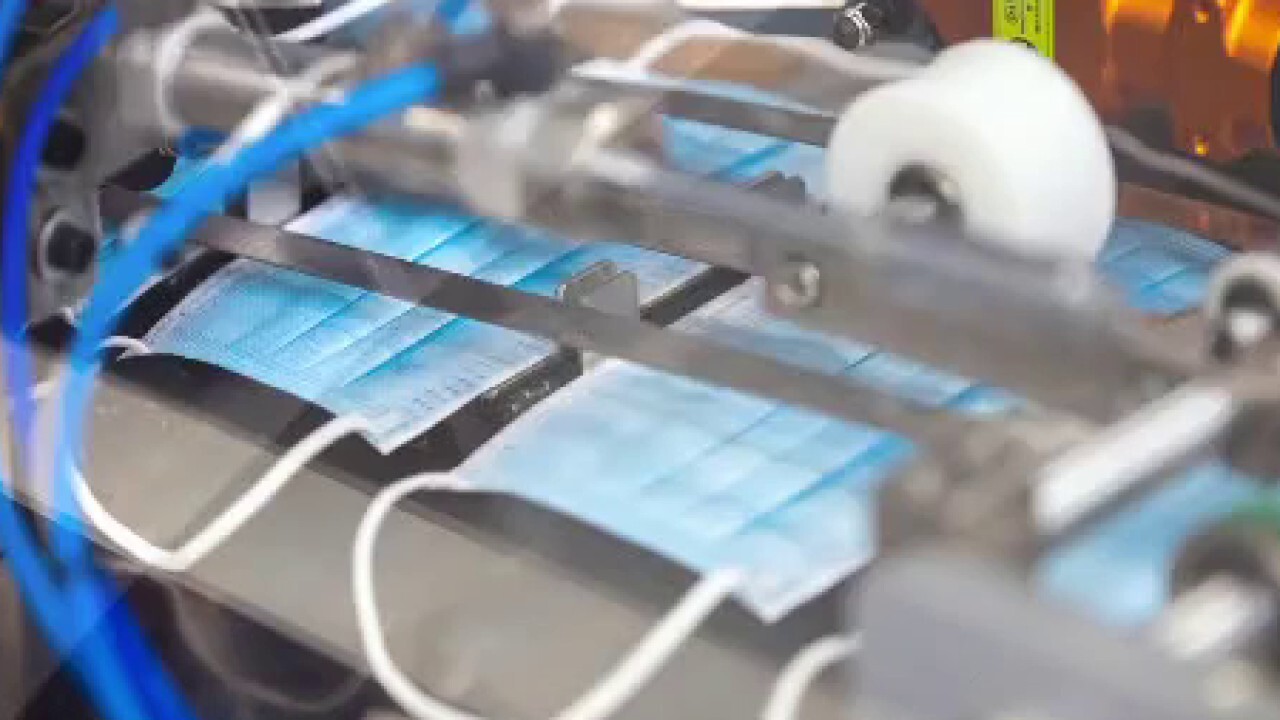 South Korean officials reported on Tuesday that 40 people have died in the past 24 hours, the highest daily death toll in the country since the coronavirus outbreak.

The Associated Press reported that there were 1,046 newly confirmed cases, and the total number of cases was 58,725. Seoul also reported the first known case of this variant that first appeared in the UK.

Although some countries have introduced vaccines, the virus is still spreading in major cities around the world. Health officials in England believe that “people are increasingly worried” due to the increasingly strained medical system.

Dr. Yvonne Doyle, medical director of the Department of Public Health, told the BBC: “This high level of infection is attracting more and more attention when our hospitals are most vulnerable, and the number of new hospitalizations in many areas is also increasing.”

After employees accused her of creating a “toxic” workplace, the Governor of Canada resigned