Random: The artist draws the character of “Smash Bros” in the style of “Tea Cup” 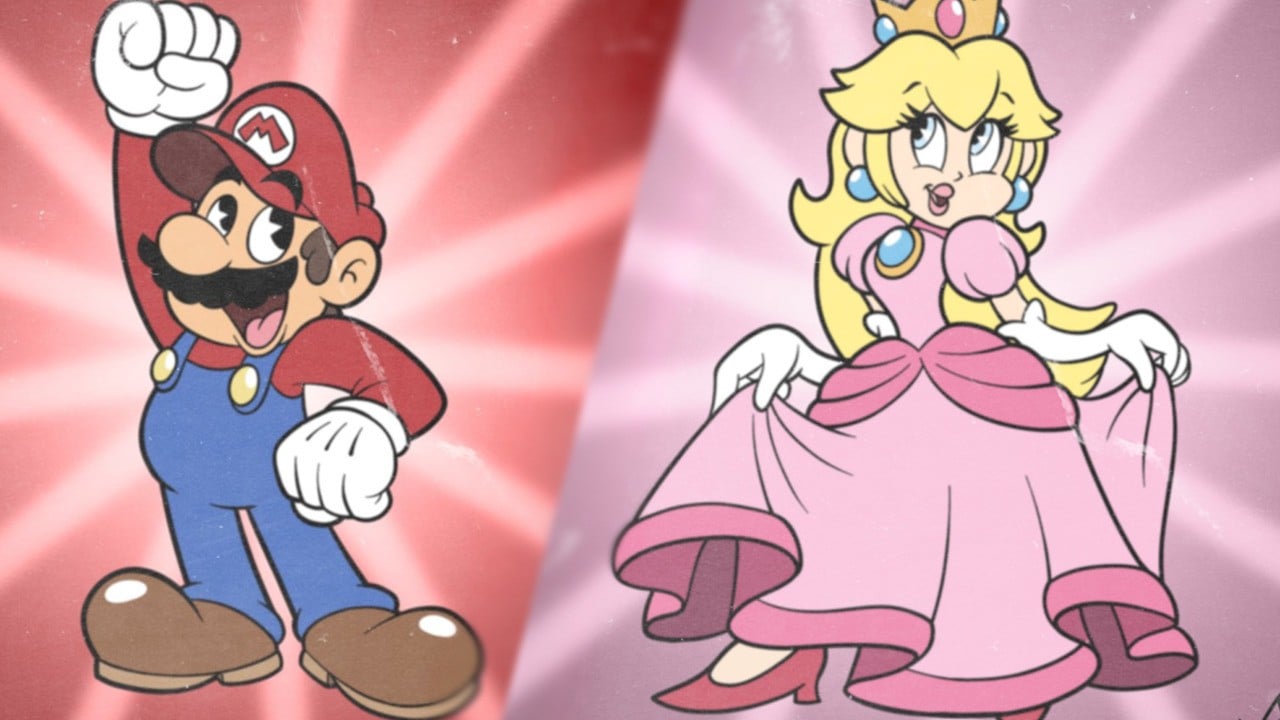 No, Cup head Still not there Crush brother -He is currently only a Mii costume-but artist Daniel Cortes once imagined a world in which Smash Bros. is in Cuphead.

As part of his daily challenge to himself, Cortes will draw each Smash Bros. character in the iconic artistic style of Cuphead based on the “eraser” cartoon of the 1930s.So far, he has only entered the 18th day, which means that he has covered some big shots-Mario, Luigi, Peach and friends-and now he is going through some weird “Mashing “Smash Bros.” debris, such as from Castlevania Ridley Metroid.

Check out some of Cortes̵

7; work below, or visit his Twitter page for daily posts.