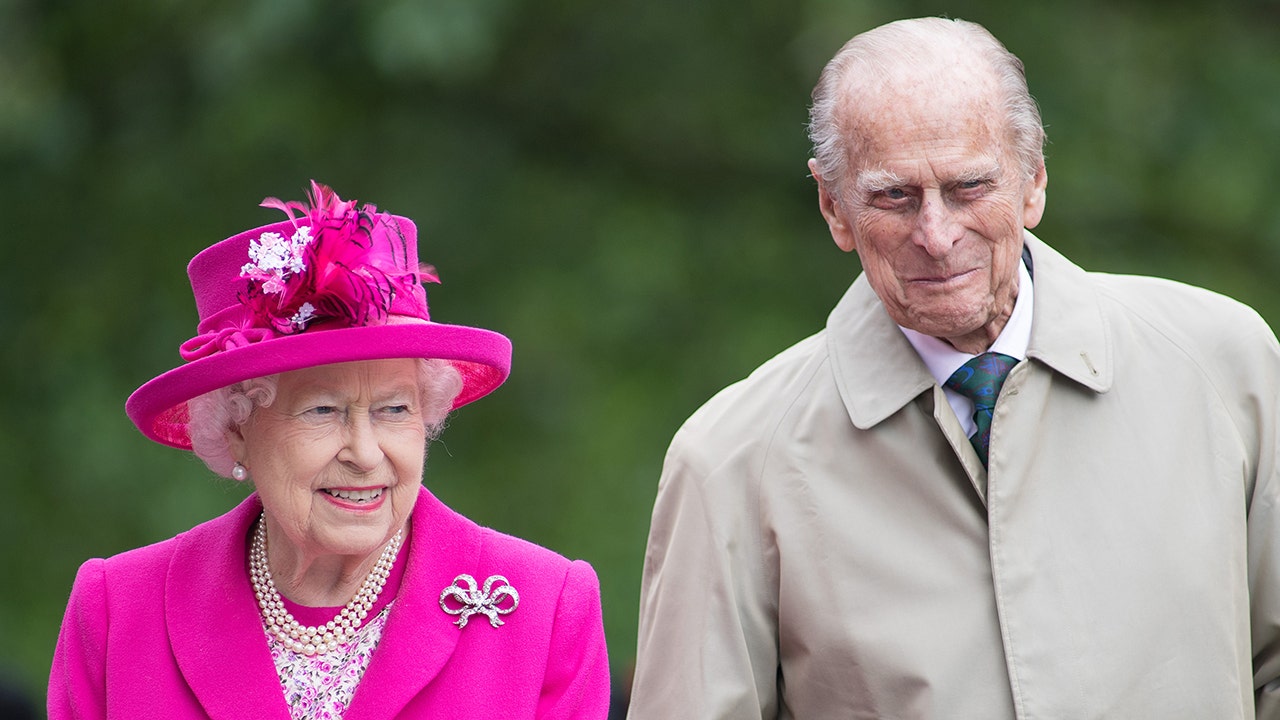 Queen Elizabeth II and her husband Prince Philip have been vaccinated against the coronavirus.

A Buckingham Palace spokesperson confirmed the news in a statement on Saturday.

The statement stated: “The Queen and Duke of Edinburgh have received the Covid-19 vaccination today.”

A royal source confirmed that the vaccination was carried out by “a family doctor in Windsor Castle.” The 94-year-old monarch and her husband had been living in a global health crisis at the age of 99.

The spokesperson said that the Queen hopes to inform the public about the vaccination situation to “prevent inaccuracies and further speculation.”

It is not clear which vaccine the royal couple should get, but the palace stated that “no other details will be disclosed”.

Since the pandemic spread in the UK and around the world in early 2020, the Queen has always been the hope of the British. In April last year, Prince Harry and Prince William’s grandmother made a rare televised broadcast to British citizens to lift the country’s population.

She shared: “I’m talking to you, this is an increasingly challenging time,” the turbulent times of our country’s life; this turmoil makes some people sad and brings financial difficulties to many Brought huge changes to the world. The daily lives of all of us. “

Queen Elizabeth shared many speeches to British citizens during 2020. During the global health crisis, she shared a message of hope and expressed gratitude to frontline workers.
(Jeff Spicer/Getty Images)

She said: “I want to thank everyone on the front lines of the NHS, as well as the caregivers and those who take on important responsibilities, who selflessly continue their daily work outside the home to support all of us.” “I am sure that the country will be with me. Make sure that what you do is appreciated and that your every hour of hard work brings us closer to returning to a more normal period.”

In her latest speech on New Year’s Eve, the Queen declared “A beautiful day will come back” with the title of the 2020 photo collage.

Last April, Prince Charles, the Queen’s son, confirmed that he was infected with COVID-19. The Prince of Wales and his wife Camilla Parker Bowles self-isolated in Scotland and recovered there. A few months later, it was reported that Prince William was also infected with the virus.

In 2020, due to the pandemic, the monarch and Philip will spend Christmas at Windsor Castle instead of their Sandringham Manor for the first time in decades.