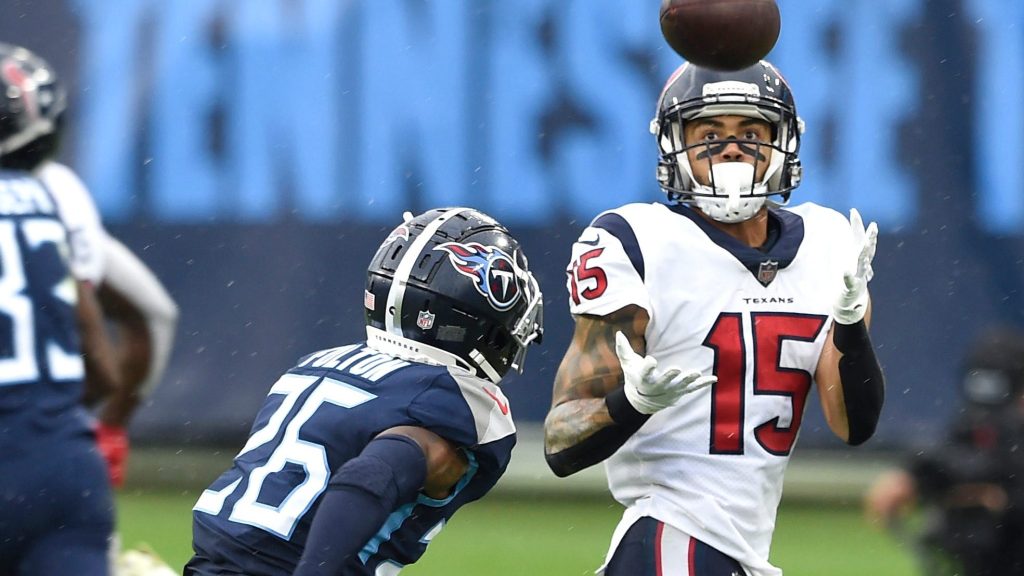 About 35% of the 53-man lineup of the Green Bay Packers was listed in the team’s first injury report in Week 8.

On Wednesday, the Packers arranged 19 players in the injury report. Partly due to the injury, the team held a drill without formal practice, so the number of participants is an estimate.

Both Jones and King missed Sunday’s match against the Houston Texans.