Princess Eugenie named her son after her grandfather Prince Philip 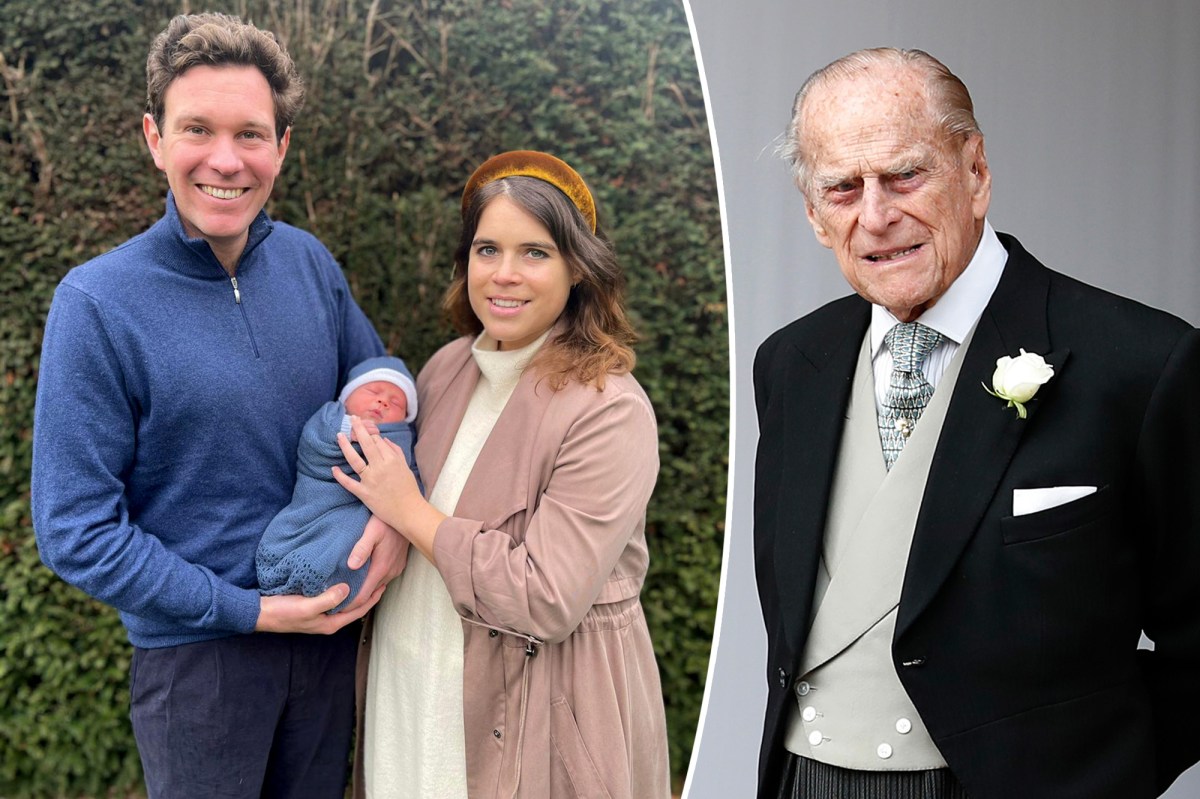 Princess Eugenie revealed the name of her newborn son on Saturday-including a tribute to her grandfather Prince Philip.

Born on February 9th in August, he is the first child of the princess and husband Jack Brooksbank. He was married in 2018.

The salute is Philip, also known as the Duke of Edinburgh, who rested in the hospital for a few days after falling ill on Tuesday night.

“Thank you for providing so much wonderful information. Our hearts are full of love for this little human being that these words cannot express. “We are very happy to share these photos with you. ⁣”

The photo with the name news shows the couple hugging August, wearing a blue hat and wrapped in a matching blanket.

In the title, Eugenie also revealed that in August the birth was delivered by a midwife, and the midwife took pictures of the new family.

“Thank you to the outstanding and important staff, including our midwives, who came to rescue our children,” Eugenie wrote.

Eugenie is the youngest daughter of Sarah Ferguson, who puts Prince Andrew to shame, and is the third youngest son of Philip and the queen’s eight grandchildren.

Sarah Silverman apologized to Paris Hilton, calling it a joke in 2007