Princess Eugenie and her husband named their baby boy 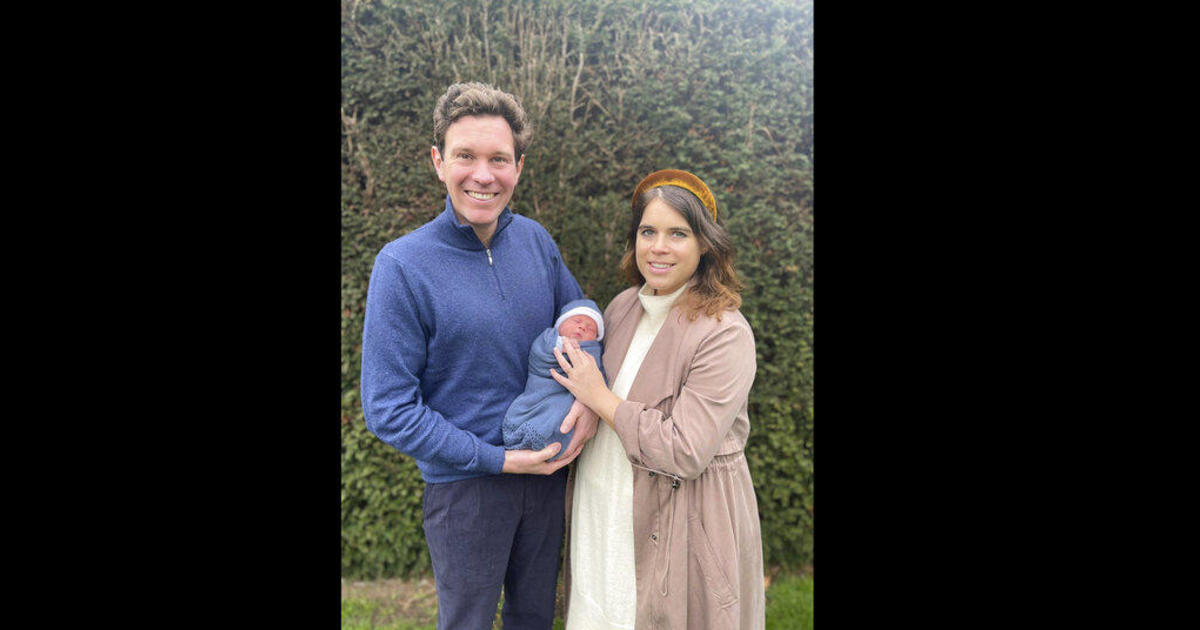 Buckingham Palace said on Saturday that British princess Eugenie and her husband Jack Brooksbank named their baby boy August Philip Hawkes Brooksbank. The baby is the ninth great-grandson of Queen Elizabeth II and was born at Portland Hospital in London on February 9.

One of the baby’s last names seems to be a tribute to Eugenie’s grandfather, Prince Philip. The Queen’s 99-year-old husband is currently in a London hospital and was admitted to the hospital on Tuesday after falling ill.

Eugenie, 30, is the youngest daughter of Prince Andrew and Sara (Duchess of York) and the Queen̵

7;s granddaughter. This baby weighs 8 pounds and 1 ounce, is her first child, and ranks 11th on the British throne.

Eugenie posted a photo of a couple on Instagram. They held their son, who was wrapped in a blue blanket and wearing a matching hat.

She wrote: “Thank you for so many wonderful messages. Our hearts are full of love for this little human being, and we cannot express it.”

She said: “Thanks to the excellent basic workers, including our midwives, who came to fire our boys.”