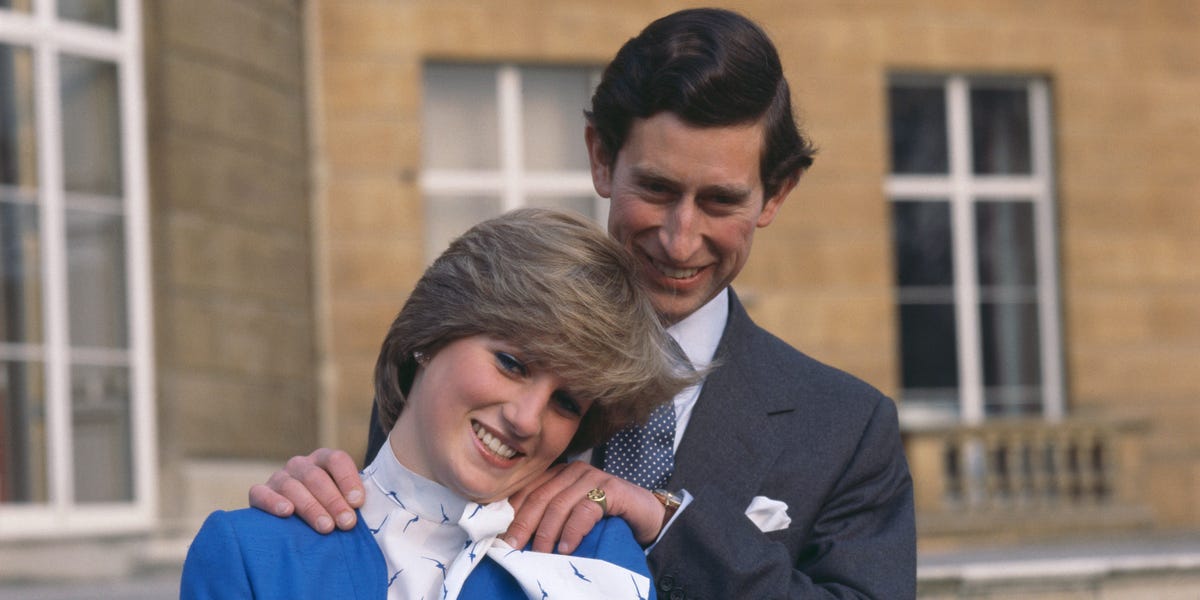 It has been 40 years since Prince Charles and Mrs. Diana Spencer announced their engagement on February 24, 1981.

The couple’s engagement interview has attracted the attention of royal fans around the world, but until then, some people may not know the degree of formality between the couple.

7;s biography “Diana: Her True Story” by Andrew Morton, when they were dating, she was asked to call Charles “Mr.” and when they were engaged He is only allowed to be called by his first name.

“It wasn’t until Mrs. Diana was formally engaged to the Prince of Wales that she was allowed to call him’Charles’. Until then, she had been unceremoniously calling him “Mr.”,” Morton wrote in the book Tao, the book was first published in 1992.

Diana also has an official title-she was always called Lady Diana before she was officially married-Charles used her name.

“He called her Diana,” Morton added. “In Prince Charles’ circle, this is considered the norm.”

Morton went on to explain that Diana’s sister Sarah was only “official” in her nine-month relationship with the prince.

Mrs. Sarah said to Morton: “This is obviously the right thing to do, because I have never been corrected.”

Diana met Prince Charles at the age of 16, and the prince was 29. However, it was not until three years later that they began to fall in love. The couple met a total of 13 times before getting married, and the princess then said in a secret tape of her biography.

In the same videotape, Diana referred to the royal wedding as “the worst day of my life.”

“I don’t think I’m very happy. From the point of actually doing this, I’ve never tried to cancel it, but I think [it was] The worst day of my life,” she said.

She also called herself a “slaughtered lamb.”

The footage of the videotape was first published in the 2017 National Geographic documentary “Diana: In Your Own Words”.

Our Royal Insider Facebook group is the best place to get the latest news and announcements about the British royal family directly from Insider’s royal reporters. Join here.