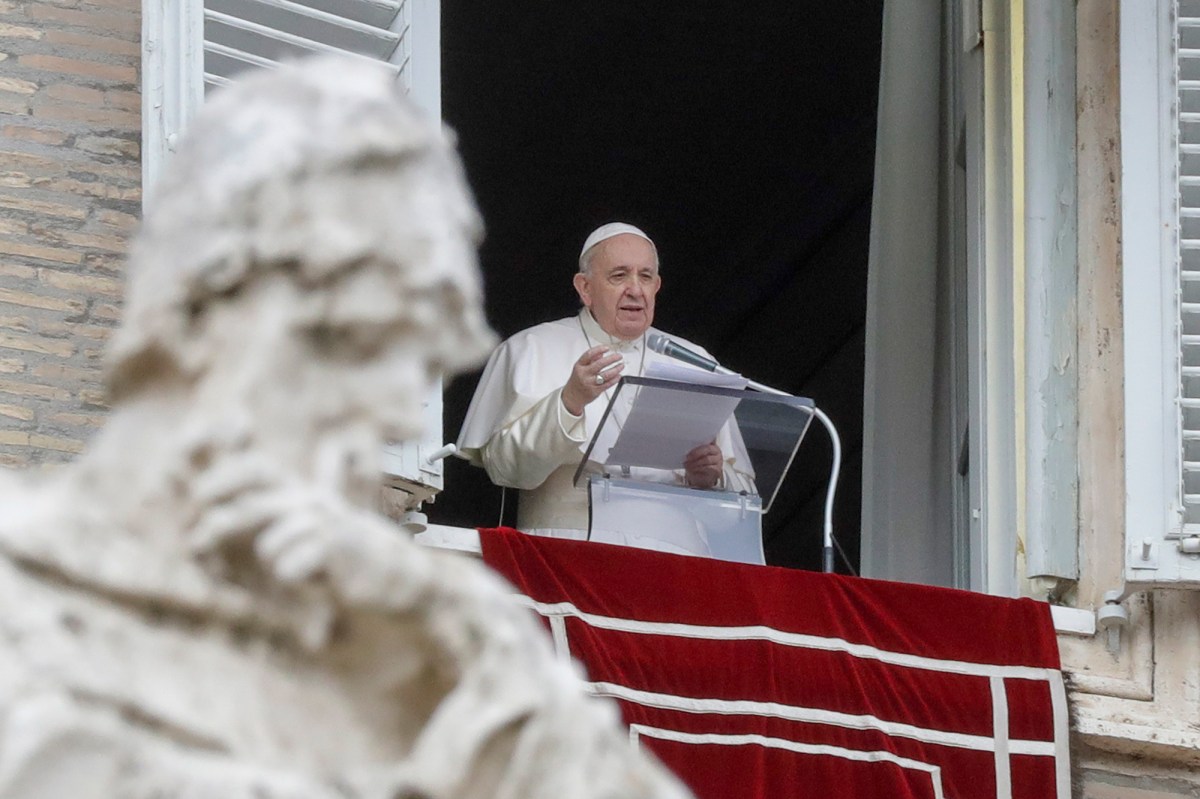 According to a report, Pope Francis’s personal doctor died of COVID-19 complications.

The Catholic News Agency reported that Fabrizio Soccorsi, 78, was admitted to Rome’s Gimelli Hospital on December 26 due to previous health problems.

However, according to the Vatican newspaper “Rome Observer”, citing media reports, his death was caused by complications of the coronavirus.

It is not clear when he last had direct contact with pontifex.

Soccorsi, where Francis was trapped, had a private doctor in 2015.