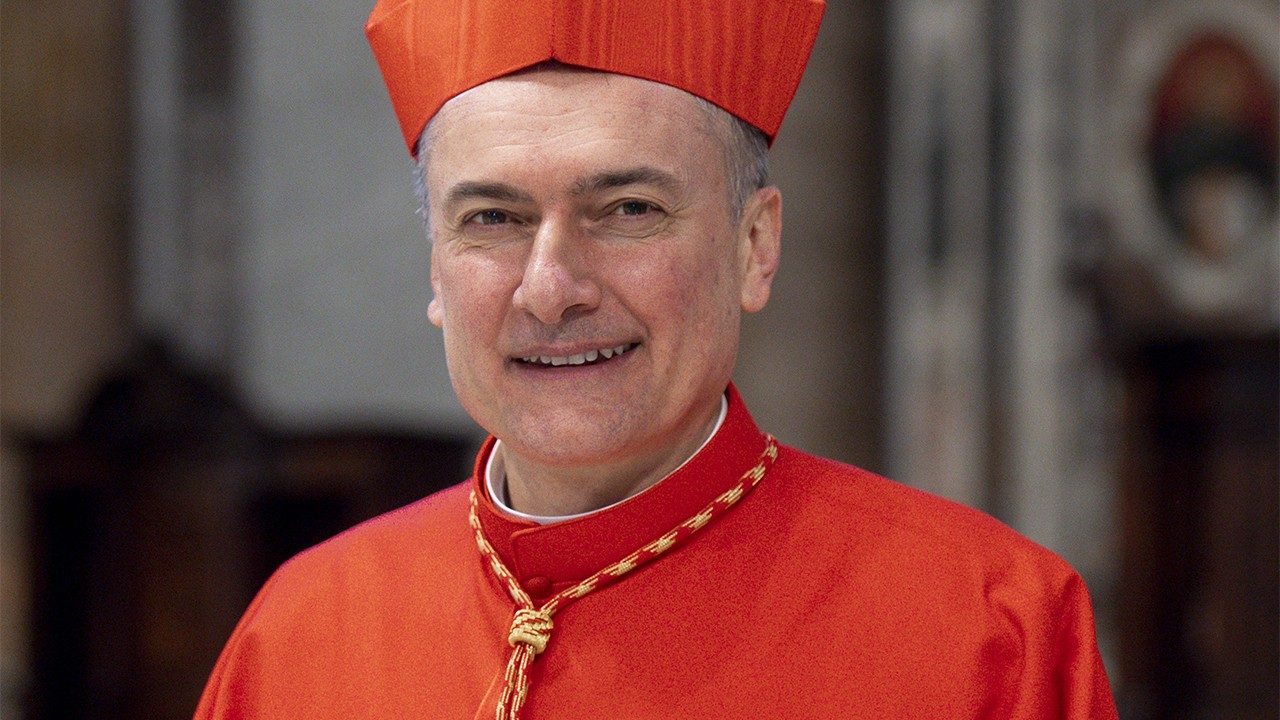 The Father appointed Cardinal Mauro Gambetti as the Holy Priest of the Vatican, the Pope Archbishop of St. Peter and the Chairman of St. Peter’s Basilica. From 2013 to 2020, Cardinal Gambetti served as the governor of the Convent of Saint Francis in Assisi.

He took over the post of Cardinal Angelo Comastri, resigned and was accepted by Pope Francis.

India suspects China may be behind the blackout in Mumbai

With the relief of pandemics elsewhere, some Caribbean countries are still facing the most severe outbreaks