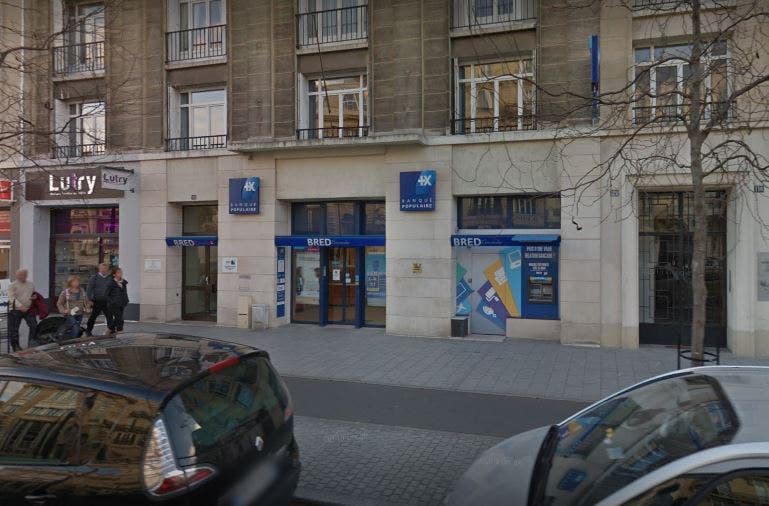 Authorities believe a person with ties to Islamic militants entered a French bank with a round of revolvers and took at least six hostages.

The police said the incident took place in the port city of Le Havre around 5 pm local time, and the authorities quickly sealed off the area.

A senior police union official who was in contact with the officials in the negotiations said the suspect was a 34-year-old male on the watch list of the security agency.

“We have identified him. He is on the watch list. We know he is aggressive and suffering from a serious mental illness,” the head of the SGP Unite police union told Reuters.

However, the official did not confirm the French media reports, and he made confusing demands. According to French customs, the official’s name cannot be identified.

RAID is a special intervention unit that was on site at the time. The force is trained to negotiate to resolve tensions, and if it fails, it should move on.

At least two people were released without injury.