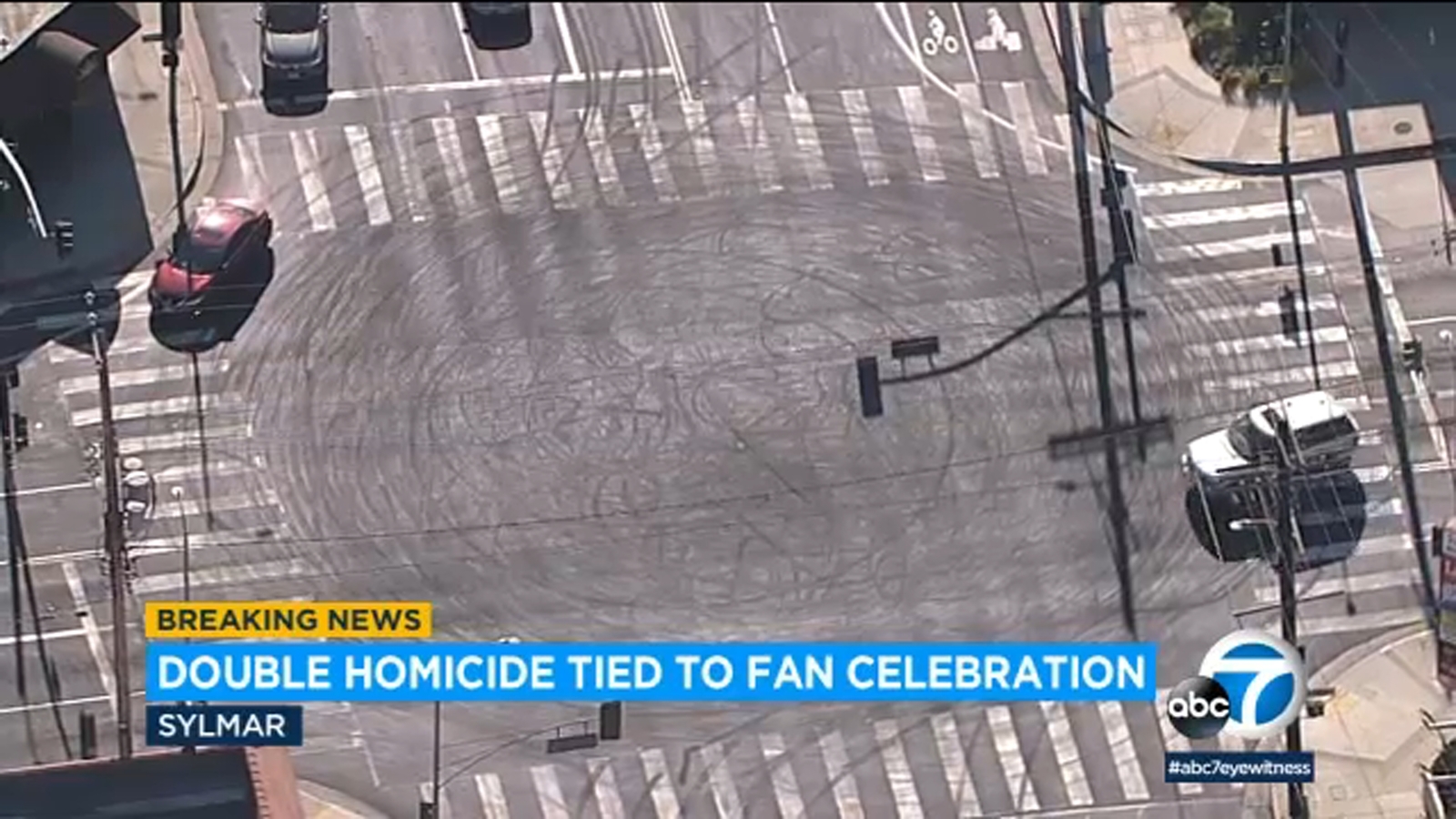 Police said that after the Dodgers won the World Series, two people were killed in Silma during an unruly celebration.

Following the victory of the sixth race on Wednesday, celebrations were held across the region, some of which involved fireworks and others involved vandalism, graffiti and car-related activities.

In Sylma that night, dozens of people crowded the intersection of Polk Street and Grannox Avenue. Cars are making donuts on the street, and fans are setting off fireworks.

The police said that at some point, two men with baseball bats apparently approached the car and smashed the window.

This caused a dispute, and the people in the crowd chased them on the street like the vandalized vehicles.

There was a shooting incident and two people were hit by bullets. It is not clear whether they were the ones who committed the initial vandalism or were involved in the incident.

The police said that medical staff responded and took the two victims to a local hospital, both of whom were killed as a result of their injuries. Their identities were not notified to relatives and were released.

The police did not immediately provide any suspicious information.

Anyone with information, or someone who may have captured footage of the incident on a cell phone or camera, is required to call the Valley Bureau homicide detective at 81

Related: Angelenos set off fireworks and celebrated on the streets after the Dodgers won the World Series