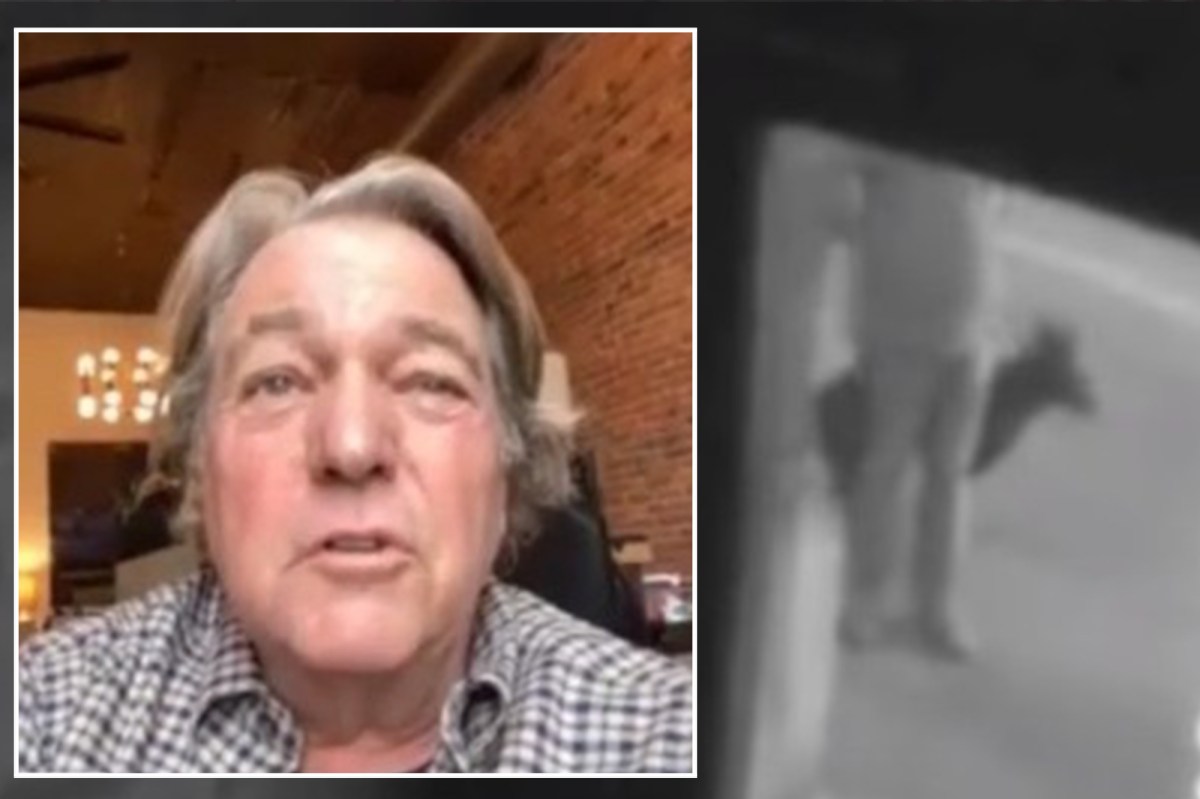 Taking his dog in the walkway early on Christmas almost brought disaster to David Malloy, but they were rescued by a quick-drying policeman who was just seconds before the explosive RV bombing The clock stopped moving.

The Nashville resident said that when he was out with the dog DJ at around 6:30 on Friday morning, he found a police car on the street. He heard the recorded warning, but thought it came from the police, not the weaponized RV about to take off.

A police officer who evacuated the area rushed to Malloy and told him to get off the car. Malloy is asking why he had to leave when the explosion occurred, damaging buildings and smashing windows. He praised the officers for saving lives by stopping progress.

Malloy told WKRN, the regional branch of the American Broadcasting Corporation (ABC) that he said that the windows of his building had been blown open. “We are lucky not to be injured.”

At least, it scared humans.

Malloy said that DJ “is no stranger to this. I hope she is okay.”

He said he was lucky that they were able to avoid injury or aggravate the condition. “Fortunately, are you kidding me? There are shards and glass everywhere. This is my Christmas miracle. I will tell you.”