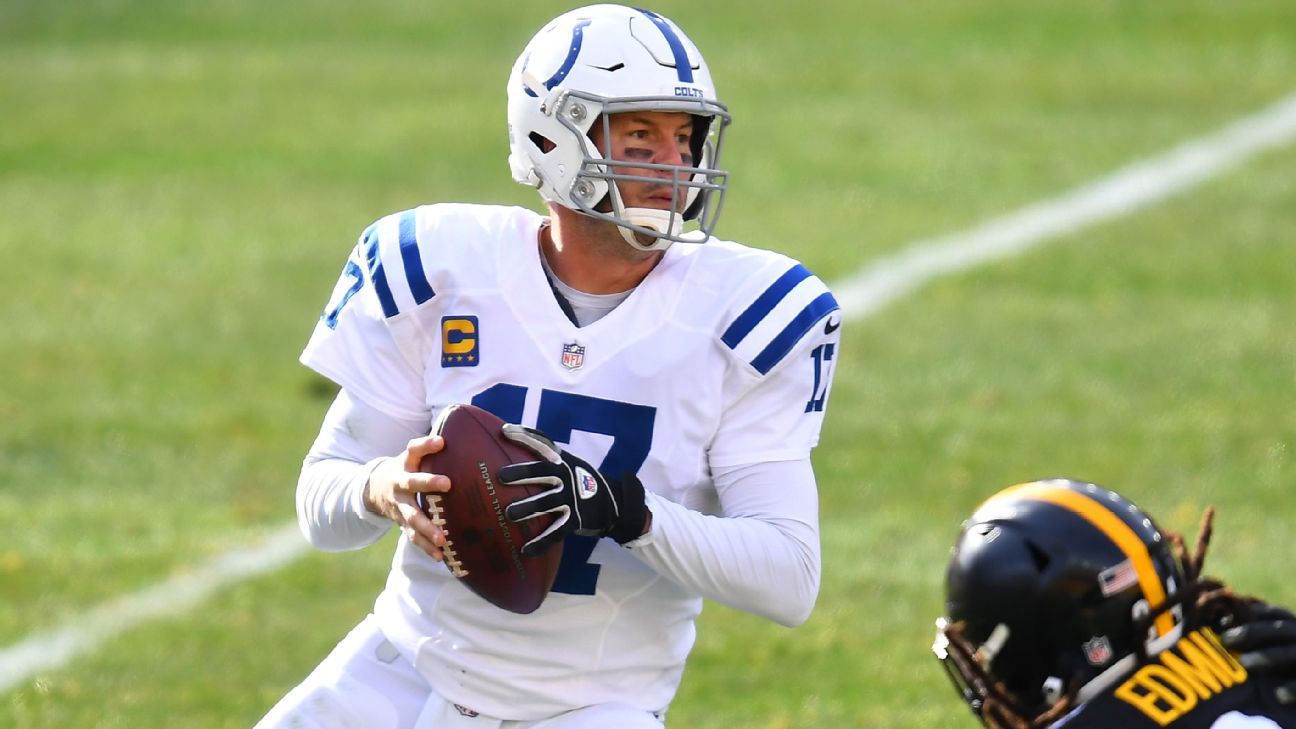 Philip Rivers of the Indianapolis Colts has never been the most flexible quarterback. It’s ok. Sometimes you only need to do enough to do things like you do, and that’s what Rivers did when he scored his first touchdown against the Pittsburgh Steelers at Heinz Field on Sunday.

At the end of the second quarter, when Rivers walked to his left, the Steelers quickly increased the lightning intensity, walked up a few steps in his pocket, and found catcher Zach Pascal for a 42-yard touchdown. Pass. Rivers was hit by two steel guards when giving the Colts a 21-7 lead.