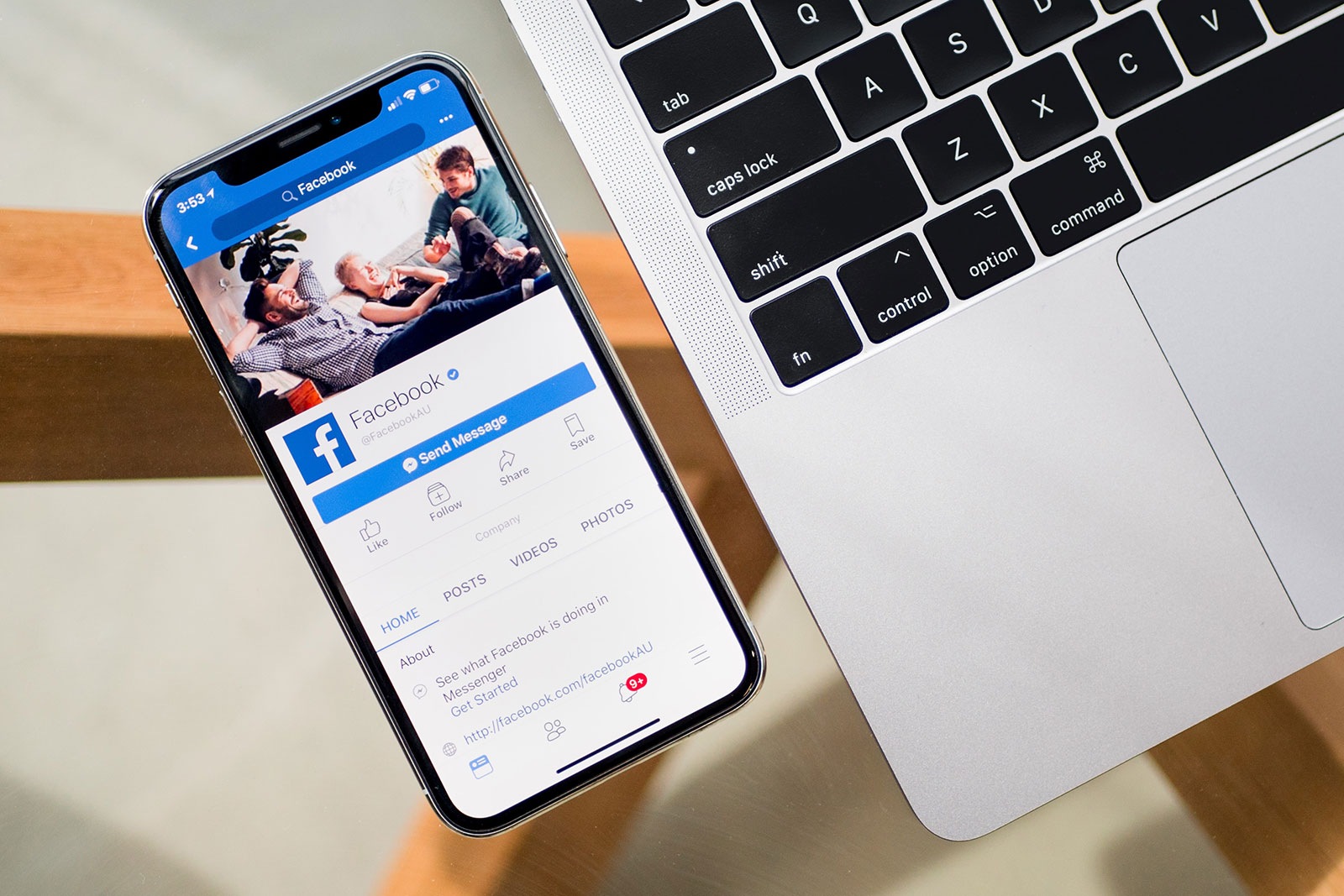 According to reports, hackers shared a large amount of personal Facebook data in January, which now seems to have escaped.according to Business insider, Security researcher Alon Gal discovered that a user on a hacker forum had made the entire data set public, thus disclosing the details of about 533 million Facebook members. The data includes phone numbers, birthdays, email addresses and locations, and other display information.

Gal first discovered the data in January, when Telegram users could pay to search the database. According to reports, the intruder took advantage of the vulnerability that Facebook fixed in August 201

9 and reportedly included information prior to the fix. If you are a relatively new person, or have changed key details within a period of time since the fix, you may not have trouble, but the vulnerability still leaves many people vulnerable.

As Gal pointed out, Facebook can only do a lot when the data is already circulating and the related flaws are no longer a problem. However, social networks may notify affected users, and the company has pressure to alert affected users so that they can monitor possible spam calls and fraud.