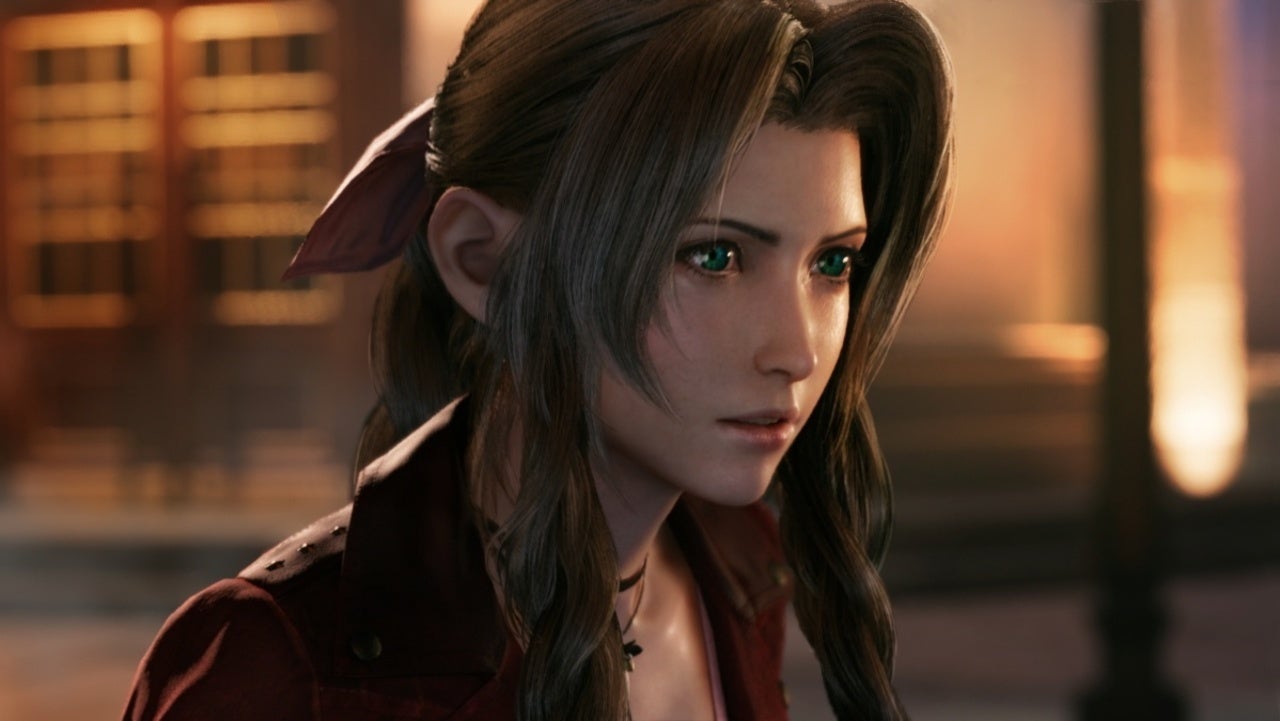 In the past week, with Final Fantasy VII Remake. Later this year, not only will the game get a new upgraded version on PlayStation 5, Level conversion, But the original version will also be set to the PlayStation Plus game in March. Although we know very little about the inevitable sequel of the remake, Square Enix now provides fans with a major update on the title development team.

In an interview with Famitsu, Tetsuya Nomura, the long-term director of Square Enix, stated that he would not serve as Final Fantasy VII Remake Part 2. Replaced by last year’s co-director or Naoki Hamaguchi (Naoki Hamaguchi) FFVIIR, Will serve as the new director moving forward. Nomura himself will still provide assistance for the project because he will serve as the creative director of all related works. Final Fantasy VII move forward.

Part of the reason why Nomura took this move was because of the huge amount of work he undertook at Square Enix. For those who don’t know, Nomura has always been one of the main creativity behind Square’s two largest franchises, Kingdom Hearts with Final Fantasy VII Remake, It has been several years. In fact, Nomura had previously disputed over the two franchises. Kingdom Hearts III with FFVIIR Develop at the same time.

;, which is why he hopes to hand over the re rope to Hamaguchi.He also said that with Final Fantasy VII Remake Now that it has been solved in the first part, he can simply take a step back and “see what needs to be improved in the future.”

Only downside Final Fantasy VII Remake Part 2 Now, we don’t know when it will arrive. Currently, this game is obviously being developed on Square Enix, but given how long it has taken some publishers’ games in the past, it may take some time before we see it publicly.

But that is Final Fantasy VII Remake The new PS5 version of the game will be available later this year, June 10, 2021. It will also be an exclusive version of PlayStation’s next-generation game console.

How do you feel backed by the development of Nomura Final Fantasy VII Remake Part 2? Please make sure to give me your thoughts in the comments or on Twitter at @MooreMan12.