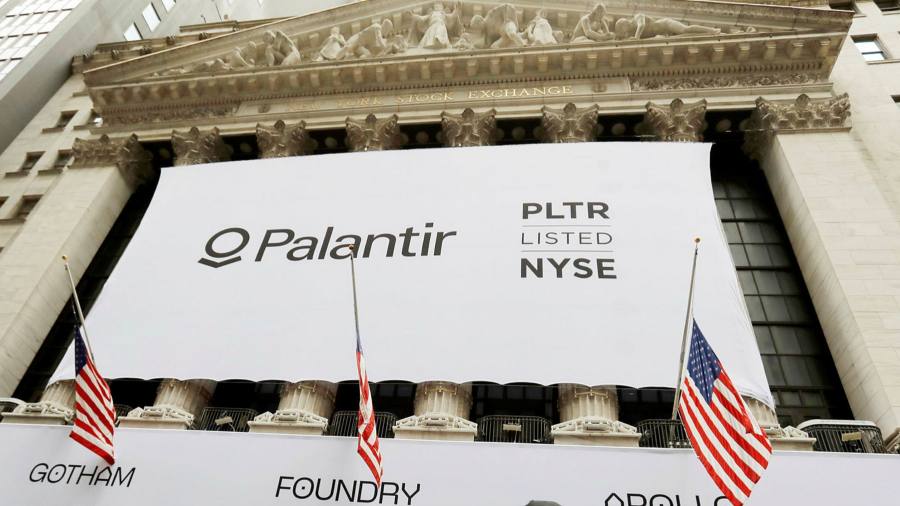 Data analytics company Palantir is known for its work for the US defense and national security agencies. The company’s first quarter revenue since becoming a public company exceeded Wall Street’s forecasts and raised its revenue expectations for the rest of the year.

The company’s revenue growth has increased by nearly 50% in the first nine months of this year, which is twice that of 2019, thanks to a new US military contract that has won more military expenditures in a successful battle.

Since the US election last week, the stock has risen by more than 40%, despite concerns in some respects that the country’s heavy dependence on defense spending and close ties with the Republican government will hurt Palantir when the Democratic Party wins.

The company said on Thursday that it has reduced its dependence on a small number of large customers, which is one of Wall Street’s main concerns about Palantir. The company’s revenue share from its 20 largest customers so far has fallen from 69%. To 61

In the three months to the end of September, Palantir’s revenue increased by 52% to $289.4 million. The company reported a net loss of US$861 million, or 94 cents per share, of which US$847 million was due to employee stock expenses after the direct listing in September.

After deducting the compensation costs and expenses related to the listing, the company announced a profit of $73 million, or 8 cents per share, compared with a loss of $92 million in the same period last year. Wall Street had previously expected adjusted earnings per share of 2 cents and revenue of $279 million.

The company said its contribution margin is the best indicator of its basic profitability, and its profit margin rose to 51% in the quarter.

Palantir said this reflects changes in its business model, as the upfront costs faced by the new contract are reduced, although it also benefits from travel expenses caused by the pandemic.

Due to high odds, slow sales and nearly $1B million million bonus