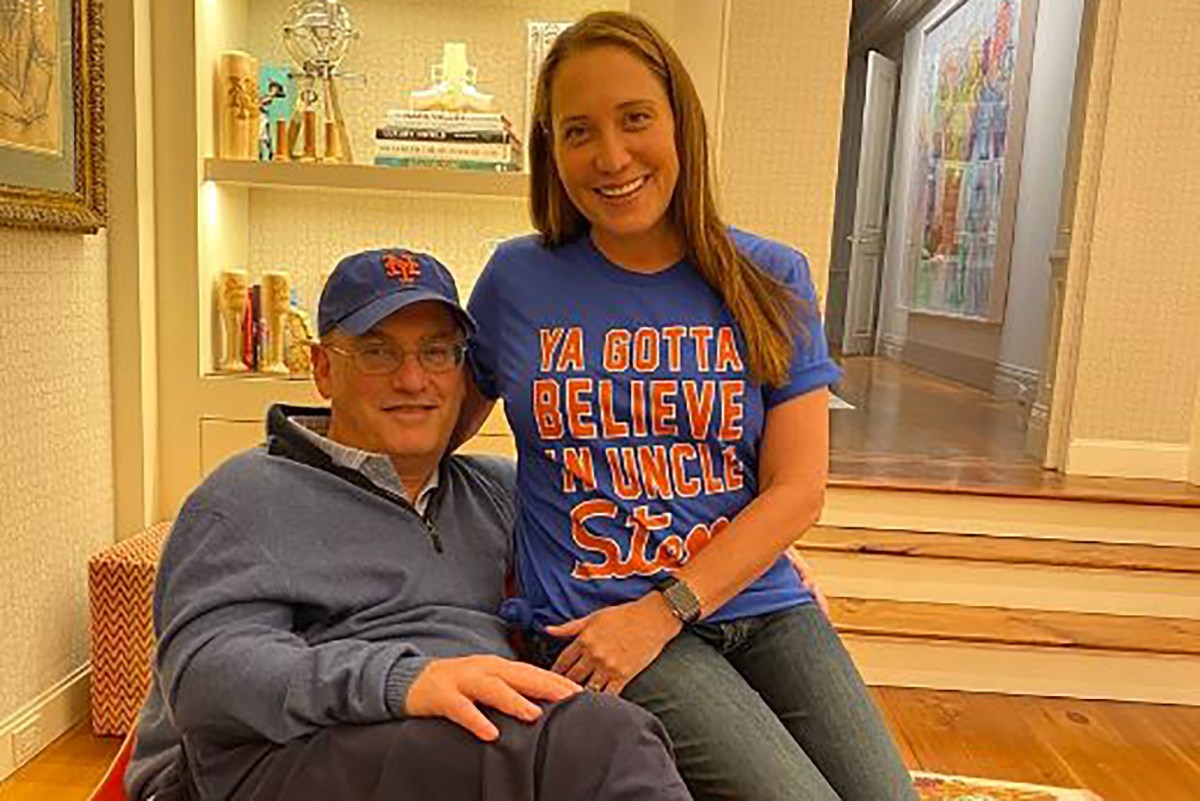 The first photo of Steve Cohen as the owner of the Mets may be encouraging.

The hedge fund billionaire’s wife, Alex, shared photos of her and Cohen on Twitter after officially acquiring the Mets from the Wilpen family for $2.4 billion on Friday. The picture shows the couple at home. Cohen wears a Mets hat with his legs crossed. Alex is wearing a NineteenEightySixed Mets-themed shirt next to him. It says “You Betta Believe in Steve Steve” with a “v” in Steve.

“Celebrate tonight-thank you everyone for your speech, we are very excited,” Alex wrote with the photo.

4 billion) to help reverse the team’s situation and achieve its first World Series championship title since 1986. His wife thanked the Staten Island clothing line, and the Mets fans could only hope that Cohen would accept the idea of ​​the rich uncle who became the foundation of the fans.