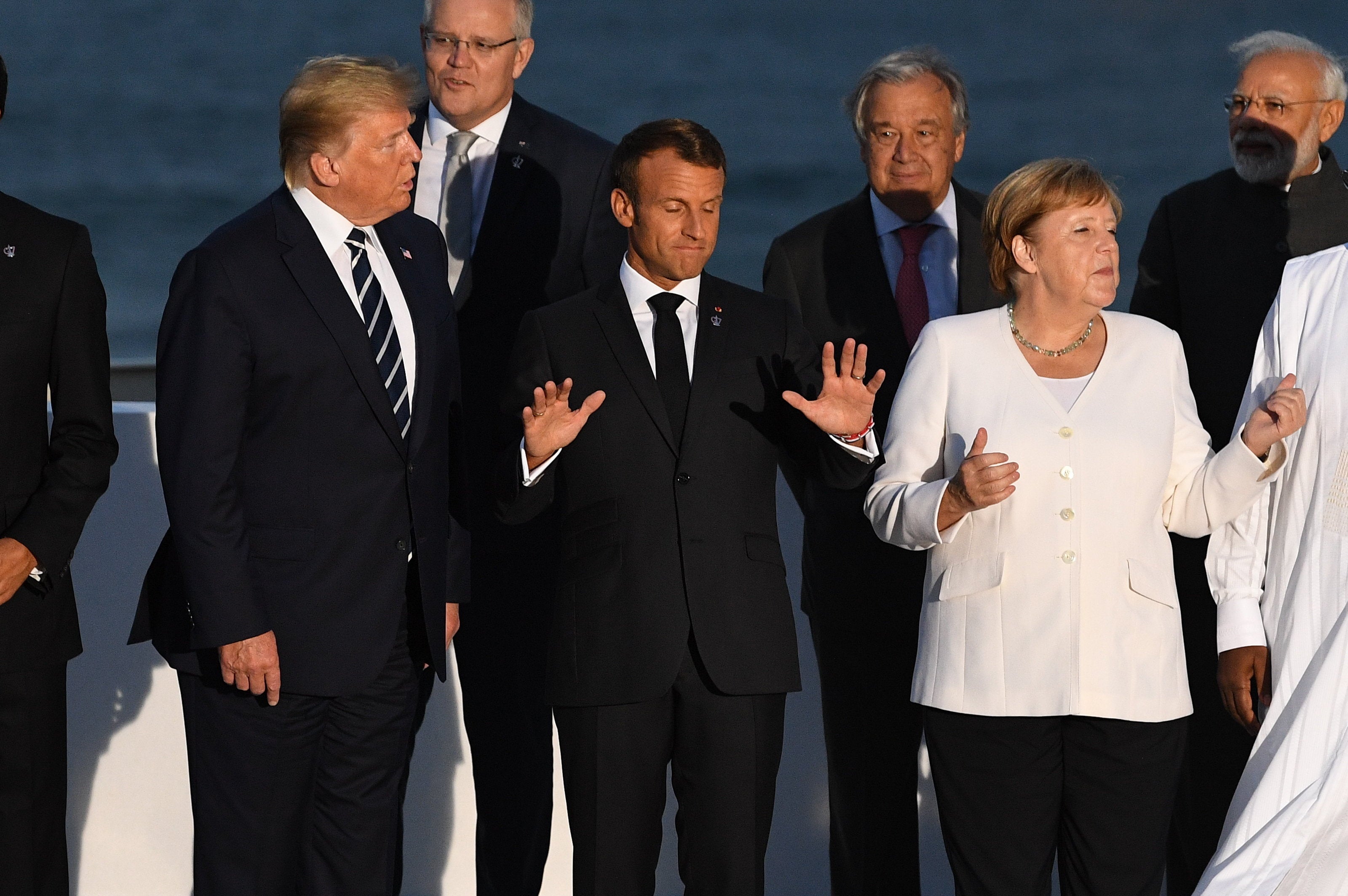 A poll showed that since the establishment of the Trump administration, the image of the United States overseas has been affected, but with the beginning of the coronavirus pandemic, this year’s overseas image has dropped to a new low.

A 13-country survey conducted by the Pew Research Center showed that the reputation of the United States among its major allies and partners has plummeted.

Since the organization began investigating this topic 20 years ago, the percentage of the public who favors the United States has been at the lowest point in several countries.

3 countries/regions is good for the United States, accounting for 34% of respondents, and only 16% have confidence in President Donald Trump.

Only Spain, the United Kingdom, Japan, Italy, and South Korea favor more than 40% of the United States.

Confidence in the president is as low as George W. Bush after Hurricane Katrina. Trump is currently considered similar to the leaders of Russia and China, with 83% of people not confident in him, while Vladimir Putin’s 73% and Xi Jinping’s 78%.

In terms of the pandemic, respondents were asked to say whether the United States has done a good job responding to the coronavirus. They were also asked about their country, the World Health Organization, the European Union and China.