One third of COVID survivors suffer from mental and neurological diseases 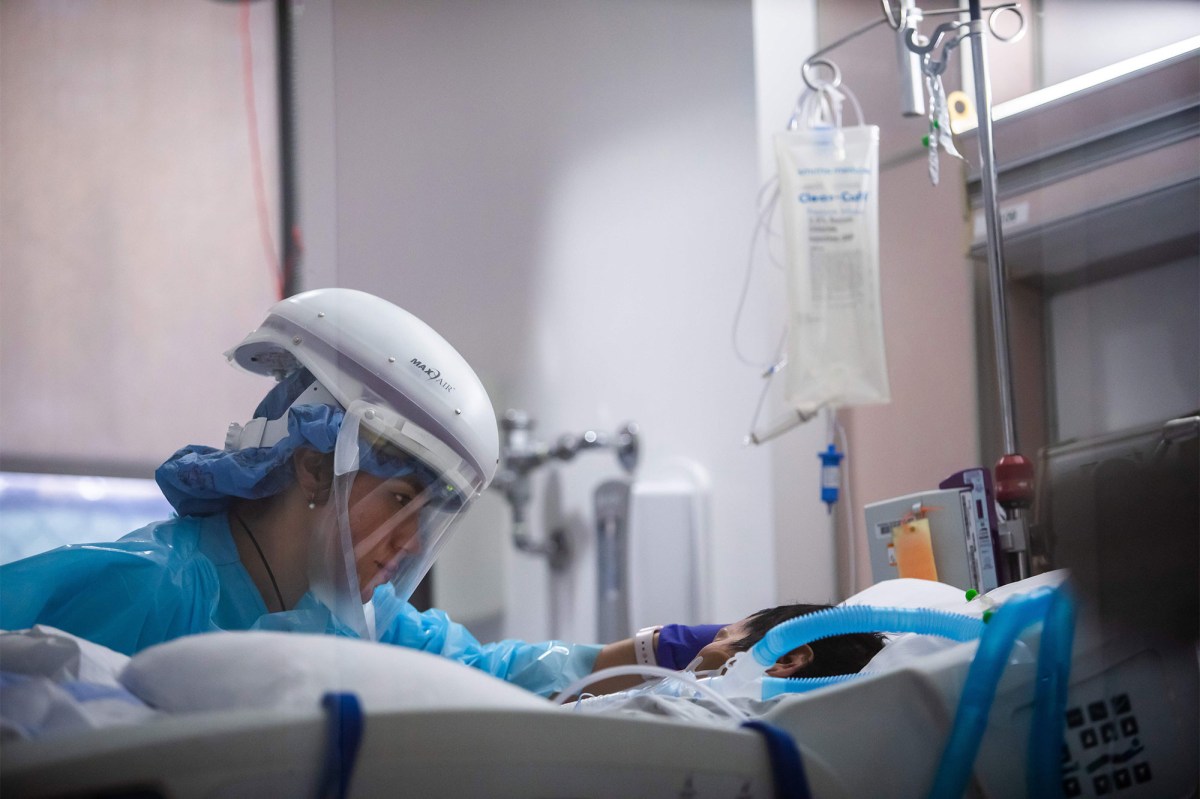 According to a study published on Tuesday, it was found that one-third of coronavirus patients had mental illness or brain disease within six months of their COVID-19 diagnosis.

Researchers analyzed the health records of 236,379 COVID patients, mainly from the United States, and found that 34% of the patients were diagnosed with neurological or mental illness six months later.

Studies have shown that about one in eight patients (12.8%) is diagnosed with this disease for the first time.

Scientists say that cases of stroke, dementia and other neurological diseases that occur after COVID are rare, but still important, especially in people who are severely infected with the virus.

Among those who have received intensive care for the coronavirus, 7% have had a stroke within six months. Studies have found that almost 2% of people have been diagnosed with dementia.

Compared with the control group who recovered from influenza or other respiratory infections during the same period, the disease in COVID patients was significantly more common.

“Our results show that brain diseases and mental illnesses are more common after COVID-19 than after influenza or other respiratory infections,” said Max Taquet, a psychiatrist at the University of Oxford in the United Kingdom.

Tarquette said that the study was published in The Lancet Psychiatry and could not determine the link between the virus and mental illness, adding that urgent research is needed to determine the mechanism involved.

Researchers also suggest that the pandemic may bring a wave of mental and neurological diseases.

Paul Harrison, professor of psychiatry at the University of Oxford, said: “Although the individual risk of most diseases is small, the impact on the entire population can be huge.”