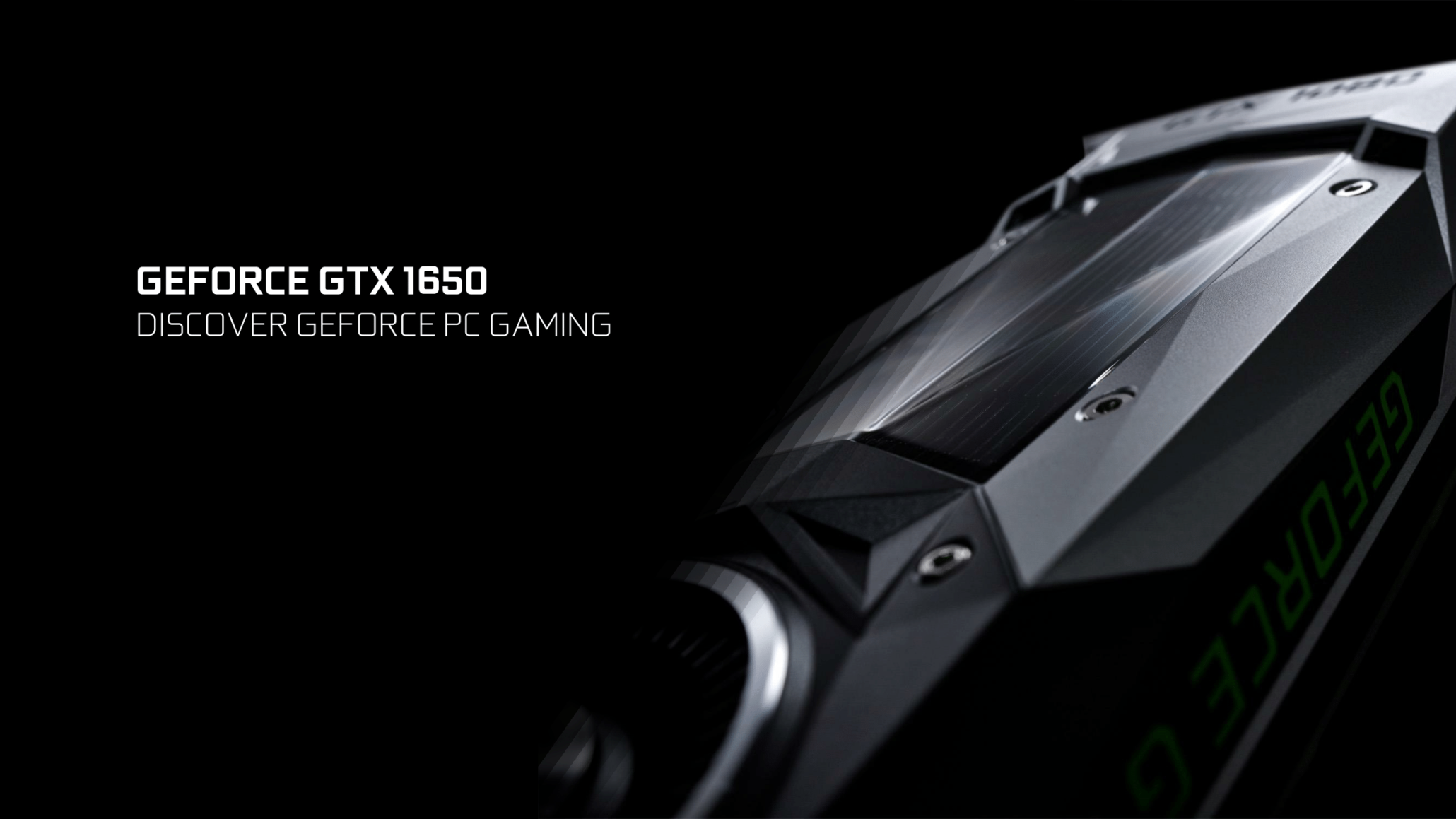 Gaming graphics cards and entire GPUs are in short supply globally, but NVIDIA plans to fight back by increasing the supply of one of its most popular graphics cards, the GeForce GTX 1650. Reports in China through Channel Gate seem to imply that NVIDIA may increase its supply of Turing-based older mainstream graphics cards to address the shortage in the gaming sector.

This is a difficult time for gamers, especially those who have sold out their graphics cards to experience new games firsthand. The gaming graphics card market is plagued by both the cryptocurrency mining problem and the overall lack of GPU supply from AMD and NVIDIA. It has been pointed out in many reports that the shortage will continue until the end of 2021, which leaves many people without high-end and suitable gaming graphics cards throughout 2021.

The NVIDIA GeForce RTX 3070 16 GB modular graphics card reached the benchmark, with a slight increase in average FPS, while the lows of 1% and 0.1% showed a significant increase

A few months ago, NVIDIA decided to increase the supply of its Turing-based GeForce RTX 2060 and Pascal-based GeForce GTX 1050 series graphics cards to the DIY and OEM departments to simplify the mainstream market. Now, the company plans to launch another popular graphics card in the retail sector, the Turing-based GeForce GTX 1650. Technically speaking, since the production of the card has not yet ended, it will not be reintroduced, but NVIDIA plans to increase its supply of cards to meet the needs of some mainstream gamers.

Sources reported that the supply of NVIDIA GeForce GTX 1650 is expected to increase in April this year, and by May 2021, more Turing TU117 GPUs will enter the market. The graphics card has 896 CUDA cores up to 1590 MHz, so it is not a beast. Clock, and has 4 GB GDDR6 memory, which can run at 12 Gbps on a 128-bit bus interface. The TDP of the card is only 75W, which provides a good reason for mainstream gamers to buy the card.

Currently, you can find the NVIDIA GeForce GTX 1650 at the lowest price of US$399, which is 2.5 times higher than the recommended retail price of US$149 when the card was launched. The increase in supply may or may not affect the price, but in the past few months, the GTX 1650 has received more and more attention from mainstream gamers. The card received the second highest share of graphics cards in the Steam hardware survey and is the third most popular graphics card. RTX 2060 and GTX 1050/1060 are also in the top five, which makes sense for NVIDIA to increase supply.