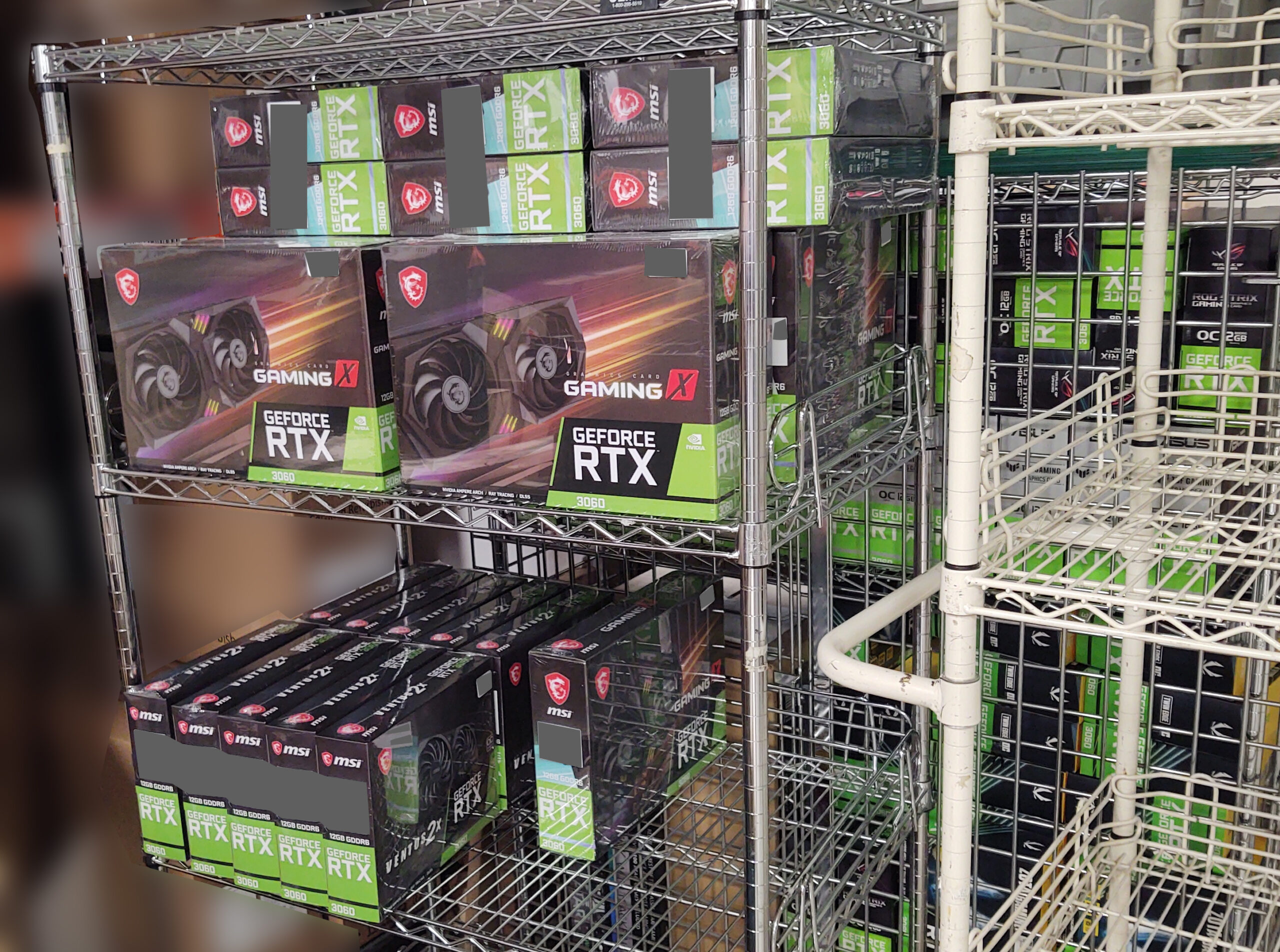 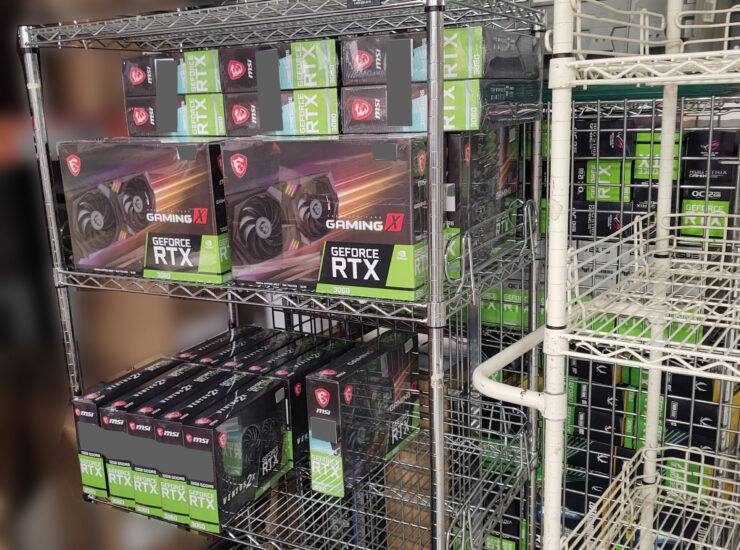 The NVIDIA GeForce RTX 3060 custom model has been touring in retail channels, and some buyers even got their graphics cards a week before launch. Now, Coreteks has leaked pictures of several customized models and the final retail price in the latest exclusive retail of RTX 3060, which is more expensive than RTX 3060 Ti’s suggested retail price of $399.

ASUS, MSI and ZOTAC’s NVIDIA GeForce RTX 3060 12 GB graphics card customized models and prices have been leaked together, and the suggested retail price has risen sharply

NVIDIA GeForce RTX 3060 is expected to be launched at a price of US$329, which is a pretty good price for a graphics card of this caliber. However, it seems that every major retailer throws MSRP in the trash can and acts at its own price. Note that both retailers and manufacturers are involved in setting the final price of these cards based on supply and demand.

Considering the price is in U.S. dollars, although the name is not disclosed, this is likely to be a major US retailer. It should also be noted that, as shown in the picture, the NVIDIA GeForce RTX 3060 custom model has a large inventory, so usability should not be an issue like high-end products. Considering that GeForce RTX 3060 relies on GA106 GPU (which is a more mainstream product), its production should be easier than GA104 and GA102 GPUs.

GA106 GPU is the core of NVIDIA GeForce RTX 3060 graphics card. GA106 is one of the many Ampere GPUs we will get in the gaming sector. GA106 GPU is the third gaming GPU produced by NVIDIA.

For the GeForce RTX 3060, NVIDIA has enabled a total of 28 SM units on its flagship product, resulting in a total of 3584 CUDA cores and 112 TMUs. In addition to the CUDA core, NVIDIA’s GeForce RTX 3060 is also equipped with the next-generation RT (ray tracing) core, Tensor core, and a new SM or streaming multi-processor unit. The TDP of the graphics card is 170W.

In terms of memory, the GeForce RTX 3060 comes with 12 GB of GDDR6 memory. The memory runs on a 192-bit bus-wide interface and has an effective clock speed of 15.00 Gbps, which provides a cumulative bandwidth of 360 GB/s, which is slightly higher than the bandwidth of the RTX 2060 6 GB model, and it finally gets twice the memory , And Ampere’s new compression architecture ensures that the GPU does not suffer from insufficient bandwidth.