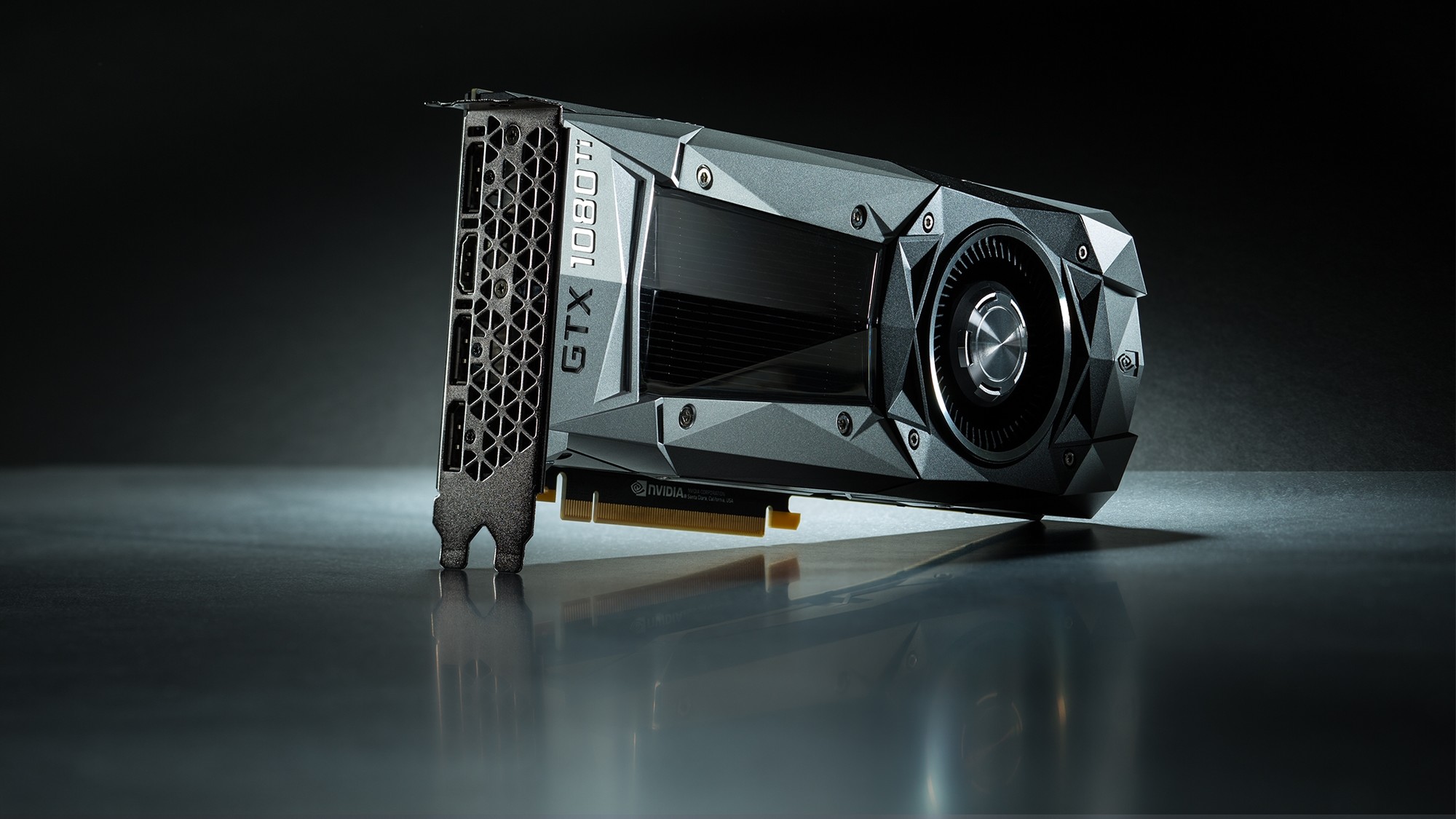 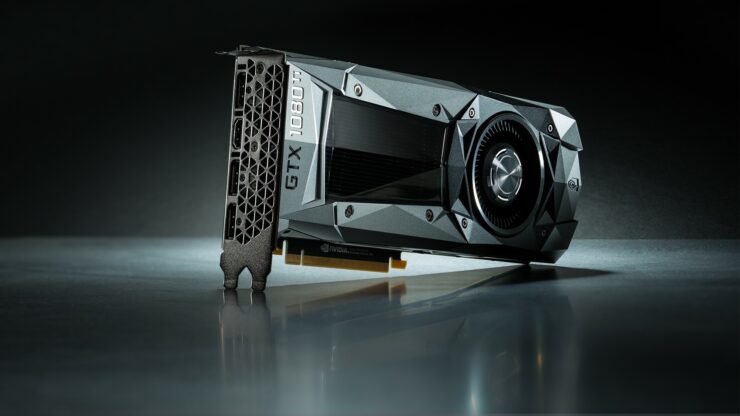 It has been more than four years since NVIDIA launched its flagship Pascal graphics card GeForce GTX 1080 Ti. GTX 1080 Ti is based on the Pascal GP102 GPU. Compared with the previous Maxwell flagship product, the performance is greatly improved and completely defeated the competition. The only answer of the competitor AMD is Vega 64, which can only compete with GTX 1080. Due to the heavy blow to AMD, it took several years for the Red Team to release high-end products for NVIDIA. Only at the end of last year, AMD’s Big Navi GPU made a competitive comeback in the field of high-performance and enthusiast-level gaming graphics cards.

NVIDIA solves the shortage of gaming GPUs with GeForce GTX 1650 graphics cards, and is expected to increase supply and availability in the middle of the second quarter

He sent the serial number. I have never used an EVGA GPU. So does anyone know that this statement is true? https://t.co/FT3NHvBrmM pic.twitter.com/w07o4QlN0J

The card is more specifically an EVGA SC model. Another user pointed out that the FTW model he recently received has a production date of 2021. Considering that EVGA provides a 3-year warranty on NVIDIA GPU-based graphics cards, it will not produce new batches of cards that have been replaced by newer products, or even if it is to provide a warranty, it does not make sense. Most replacement devices are produced at the beginning of release rather than within four years after release. EVGA may run out of its replacement units at some point in response to the shortage and now produce newer units, but this is just a guess.

NVIDIA recently resumed the production of its older GTX 1050, GTX 1650 and RTX 2060 series graphics cards in response to the shortage of gaming graphics cards and GPUs. It is also possible that the GTX 1080 Ti will return at these desperate moments, but we must wait to verify this report before we can mark it as confirmed. We will notify you when we hear more about the copying situation of the GTX 1080 Ti graphics card.