Now some Google One plans come with a free VPN 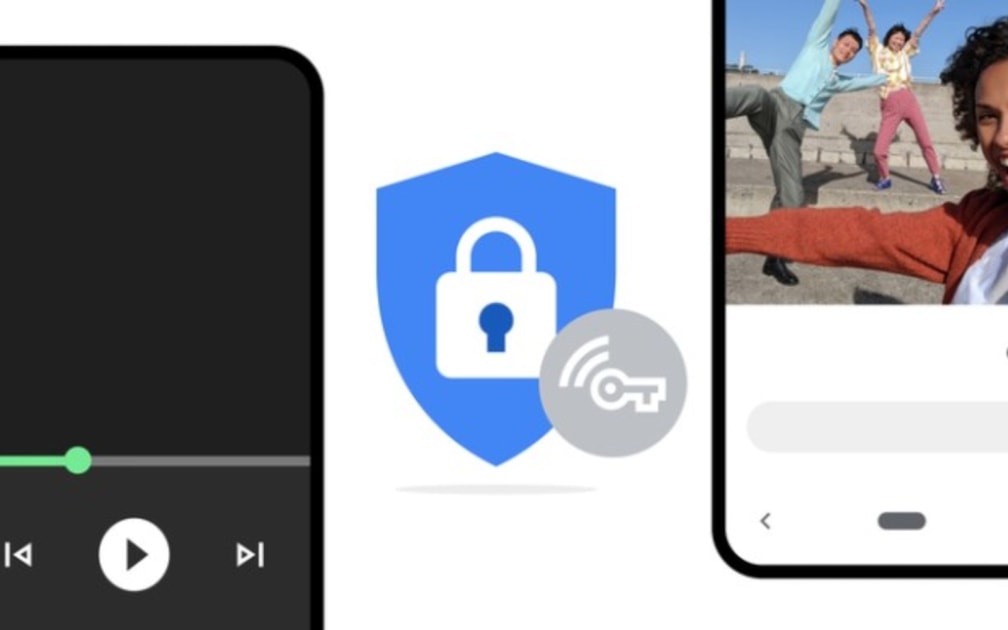 Adding a free VPN to Google One is the company’s smart move. Most standalone VPNs cost between $5 and $13 per month, and are usually not equipped with 2TB of storage space. This easily makes Google̵

7;s VPN one of the more attractive options at the moment.