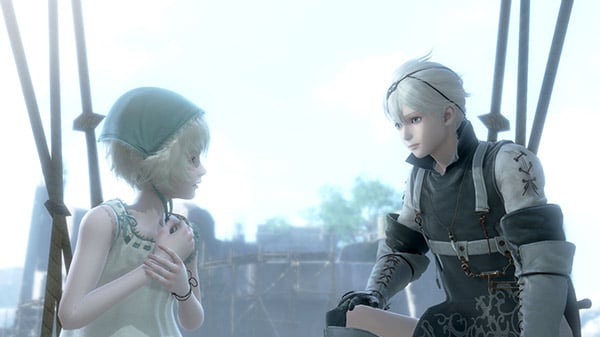 NieR Replicant ver.1.22474487139… Square Enix producer Yosuke Saito said that “quite a while ago” got the gold. This means that development is complete and the game is ready for mass production.

As for the details of the downloadable content and its release date, Saito said that he stayed tuned.