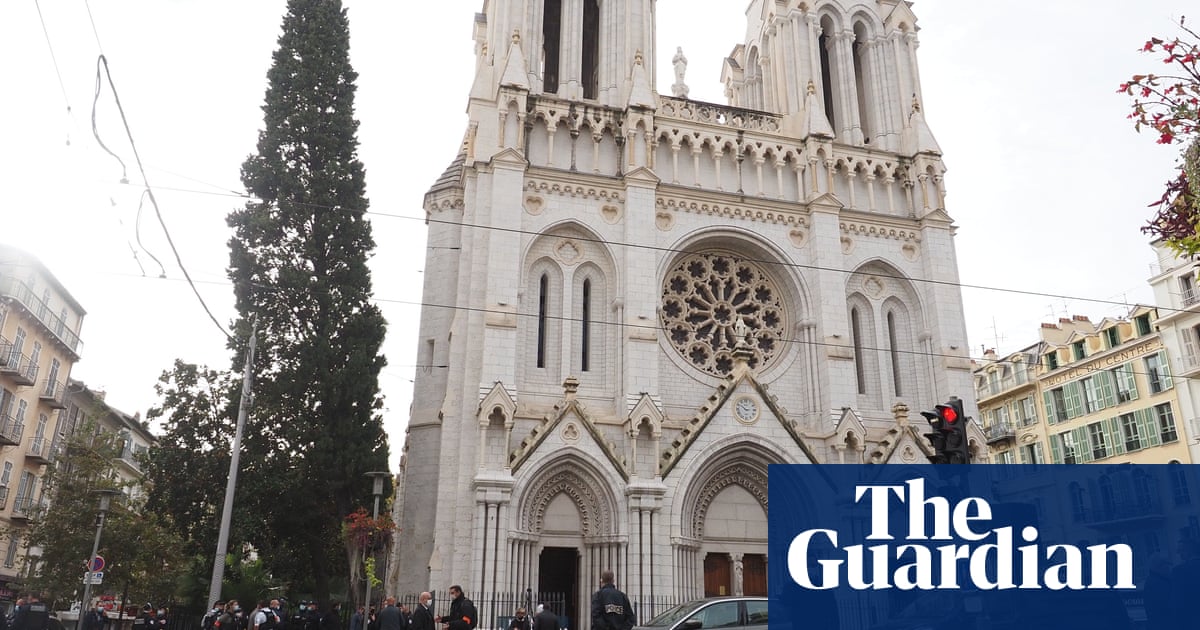 On Thursday, in a church in Nice on the Cote d’Ivoire, France, a man attacked and killed three people with a knife. He was named 21-year-old Tunisian immigrant Brahim Aouissaoui.

Aouissaoui arrived in Lampedusa, Italy, in late September, when the authorities placed him in a coronavirus quarantine area and then released him to leave Italian territory. A source close to the investigation told AFP that he arrived in France in early October.

French authorities said that after the attack, the police shot and injured Aouissaoui, but he did not have an identity document, but the documents he carried were from the Italian Red Cross. He did not make any request for political asylum in France.

Sicily’s prosecutor has confirmed to the Guardian that Aouissaoui arrived in Lampedusa on September 20, stayed on the quarantine ship for 14 days, and then moved to Bari on the mainland on October 9.

The large number of immigrants from Tunisia means that the process of repatriation from Italy is often delayed. Instead, Tunisians are often given “exit vouchers” requiring them to leave Italy within 7 days. Aouissaoui has received such an order, but like many people, went to France illegally.

The Sicilian prosecutor also confirmed that Aouissaoui had no documents with him and said that the photos of him released by the French police matched those in their possession.

The sheriff believes that the “current and most likely hypothesis” is that he travels to Lampedusa in a small boat.

Europol said in a report earlier this year that there are no signs of systematic use of “irregular immigrants” by terrorist organizations.

However, the UN Committee of Experts stated that nine Syrians, Egyptians and Turkmen were arrested in Cyprus in May 2020. These people are associated with ISIS or al-Qaeda-affiliated organizations, indicating that potential terrorists may Use illegal immigration routes to reach Europe.