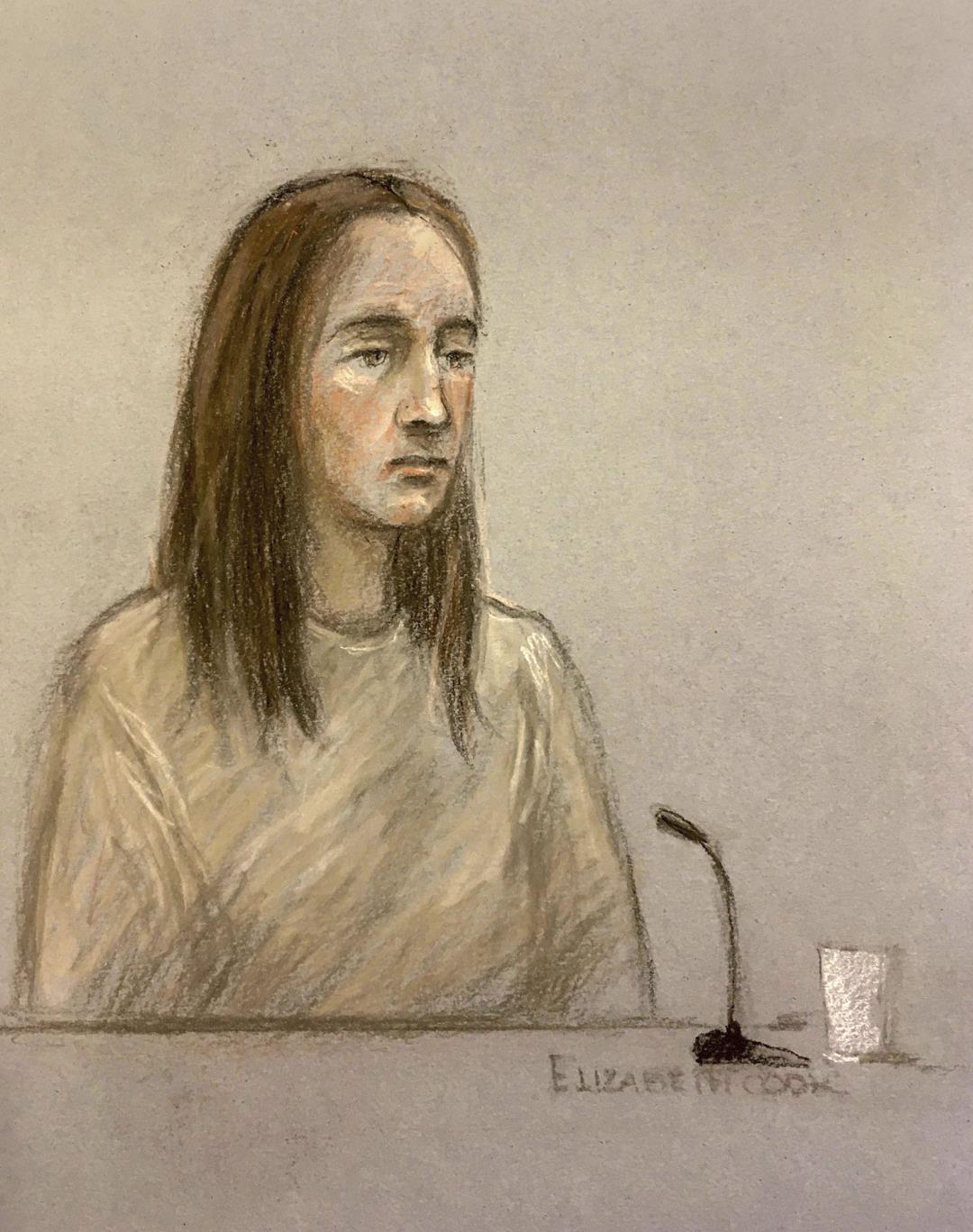 (news)
-The British Broadcasting Corporation (BBC) reported that a 30-year-old British nurse appeared in court on Thursday and faced terrible charges: Lucy Letby was accused of murdering eight babies under his care and trying 10 murders. Lebby worked at the Countess Hospital of Chestershire in Chester, England, and died in 2015 and 2016. In subsequent investigations, she was arrested twice, but was released both times and then arrested again on Tuesday. New York Times. During a court hearing on Thursday, Lebby was remanded in custody. Much of the content of the case remains unclear, including the alleged motive and the method of killing the baby.

Researchers have previously said that the hospital launched an investigation after its neonatal ward had a higher-than-normal mortality rate for premature babies and infants with special needs. Some deaths were unexpected. When doctors discovered similarities in the cases, the police intervened when the hospital could not rule out foul play. A hospital executive said: “We fully support and respect the judicial process, so we will not make any further comments at this stage.”