New Jersey has reported 5791 new COVID cases and 112 deaths. The transmission rate is higher than the key benchmark. 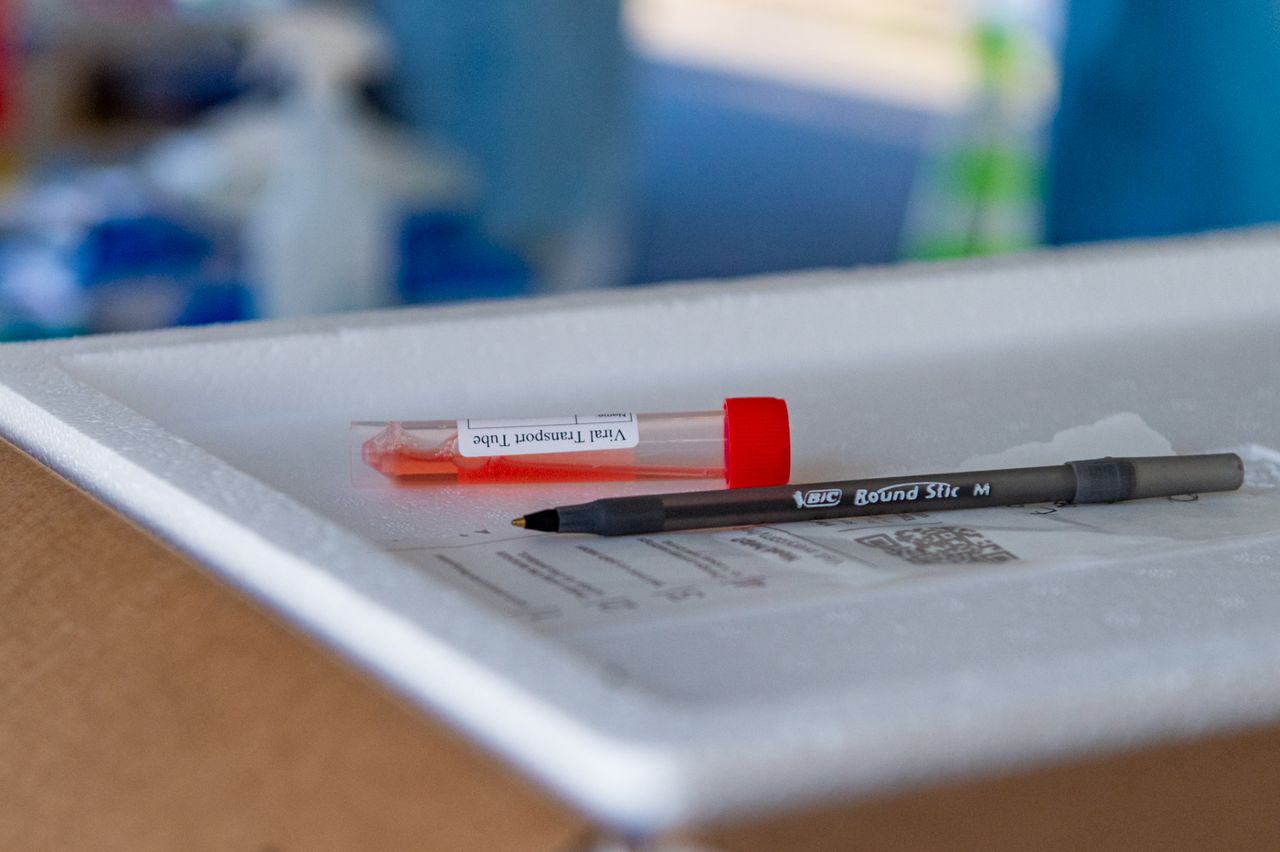 New Jersey reported on Friday that as the state opened its first two large-scale vaccination sites, the state has confirmed 5791 confirmed cases of the coronavirus and another 112 confirmed COVID-19 deaths.

Statewide, hospitalization for the virus declined for the second day in a row, but the transmission rate increased to 1.02, jumping back above key benchmark 1, which indicated that the outbreak expanded for the first time in nearly three weeks.

The latest update is the day after Garden State reported 6,31

4 new cases. This is the largest day ever, as officials are preparing for the large number of cases that may emerge after Christmas and New Year.

On Friday morning, Governor Phil Murphy said at a press conference: “We are not out of trouble.” “I worry that the next few weeks will be very difficult. But there is no doubt that there is light at the end of the tunnel. .”

As of Thursday night, the number of hospitalized patients across the state has dropped to 3,669, with confirmed cases of suspected COVID-19. This is much lower than the more than 8,000 patients hospitalized during the peak of the first wave in April. After four consecutive days of growth, this number dropped on Wednesday.

However, the statewide transmission rate rose for the fourth consecutive day, from 0.99 a day earlier to 1.02. The transmission rate has gradually increased in recent days, indicating that the expansion has accelerated after the decline in the previous few weeks.

Since the first case was announced on March 4, New Jersey has now reported 516,608 out of 8.1 million PCR reactions. The state also reported 72,123 possible cases of rapid antigen testing, including 1,376 new antigen positives announced on Friday. Those antigen results were released publicly for the first time on Monday, but officials warned that those conditions may overlap with more reliable PCR tests, sometimes in tandem.

New Jersey reported 578 confirmed deaths in the first eight days of the month. The state declared 1,890 deaths in December, the highest number of deaths in a month since May.

According to the latest statistics from the Federal Center for Disease Control, as of Friday morning, New Jersey has received 572,250 doses of the coronavirus vaccine and 155,458 doses have been injected.

State officials emphasized that due to delays in reporting, there may be underestimation. New Jersey, like other states, has to rely on the supply of the federal government.

The state opened its first large-scale vaccination sites in Rockaway and Sewell on Friday. It is expected that four more will be opened in the next few days.

But officials said that the supply is short and the state is administering vaccines in stages. Only nursing staff, people living in a mixed-race environment, and police and fire professionals are currently the only people eligible to receive injections. Officials said that the dose should be made available to the public before April or May.

New Jersey hopes to vaccinate 70% of adults (about 4.7 million people) by the end of May.

When asked if the state’s deployment on Friday was proceeding as planned, Murphy said: “We did not get the required supply from the federal government. In the context of an imbalance between supply and demand, I like our preparations in the state. All good. But they don’t have a dose that can be used at full capacity….it will take some time.”

As of Thursday night, the 3,669 confirmed or suspected COVID-19 cases hospitalized in New Jersey were 42 fewer than the previous night.

According to the state’s COVID-19 Information Center, 459 COVID-19 patients were discharged from the hospital on Thursday.

According to data from the State Information Center, since late August of the school year, there have been 111 outbreaks of coronavirus on campus in New Jersey, involving 557 students, teachers, and staff.

These figures do not include students or staff who are believed to have been infected outside the school, or cases that cannot be confirmed as an outbreak inside the school. Although the number is increasing every week, Murphy said that school outbreak statistics are still lower than state officials expected when the school reopened.

The State of New Jersey defines a school outbreak as a situation where the tracker is contacted to determine that two or more students or school staff have caught or spread COVID-19 in the classroom or school academic activities.

Murphy said on Monday that as students return from winter vacation, the number of school districts in New Jersey with all distance learning has increased.

Another 47 districts used face-to-face, mixed or full-distance combinations in multiple buildings, one more than December 21.

At least 7,583 of the state’s COVID-19 deaths were among residents and employees of nursing homes and other long-term care facilities. In recent months, the number has risen sharply again, and the number of deaths in nursing homes in the state almost tripled in December.

Currently, there are 430 facilities with outbreaks, with 6,441 active cases among residents and 6,826 cases among staff.

According to a statistics conducted by Johns Hopkins University, as of Friday afternoon, there were more than 88 million positive COVID-19 tests worldwide. More than 1.9 million people died from coronavirus-related complications.

The United States has reported the most cases, exceeding 21.6 million, and the death toll, exceeding 366,200.

Israel warned that a single dose of Pfizer’s vaccine against COVID-19 is “not as effective as we hoped,” which may hit the US and UK strategies

Research says COVID vaccine may not protect you from this

The top priority of the director of the Biden Centers for Disease Control and Prevention: Repair everything Trump has destroyed