“New Destiny 2: Beyond Light and Shadow” documentary highlights the latest villain in the series 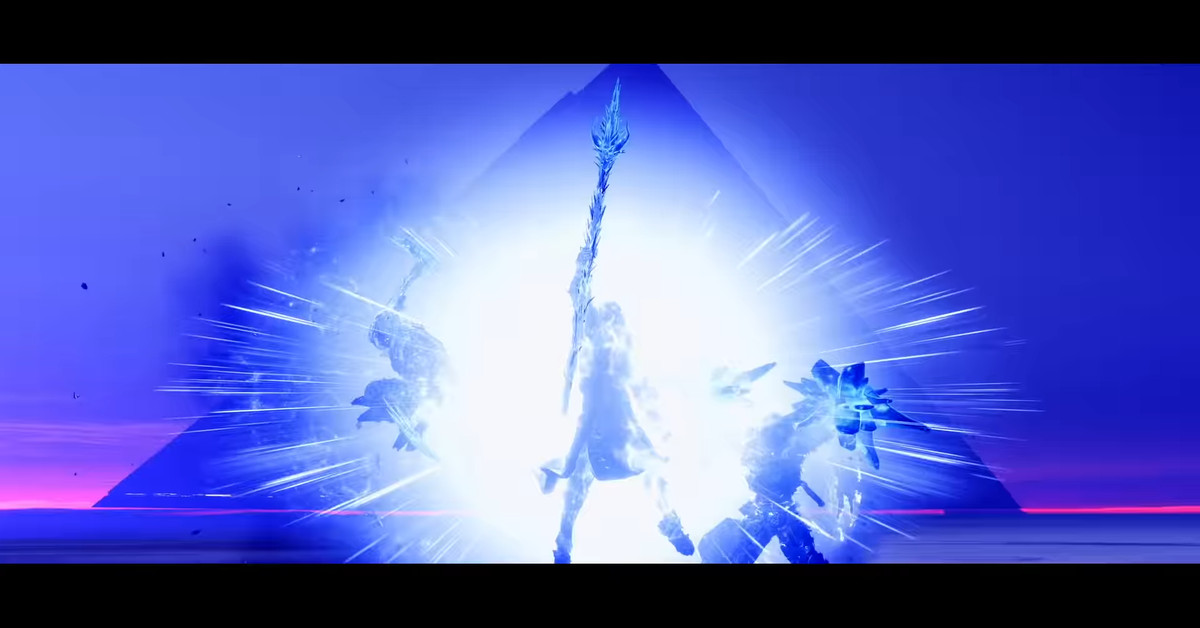 On Tuesday morning, Bungie released a “ViDoc” Destiny 2: Beyond the light And Year Year4.In this 15-minute video, Bungie developers who have nothing to do with social preview and laugh at the upcoming content of the next year Destiny 2.

The video starts by talking about where “The Guardian” goes in “Arrival Season” and then introduce Beyond the light. Then, the video takes the player to Europa, where Eris Morn, The Drifter and Exo Stranger hang out. Since the end of the first battle of Primordial Fate, the players have never seen Exo Stranger again. But game director Luke Smith promises players that they will get some answers from Exo Stranger, and as she encourages them to embrace the darkness, they will eventually know her.

Then, a group of developers took the players under the iceberg of Europa and promised them many secrets. The developer’s name is Clovis Bray-the father of Ana Bray, and possibly the father of a stranger at Exo-and about the creation of Exos Some legends. Then, players will get some clips about the raid on the “Deep Stone Crypt”

The video also shows a new dynamic weather system that will bombard players with blizzards throughout the adventure. Then, the developer went on to Eramis, Destiny 2: Beyond the light, And then talk about the new Stasis feature.

Bungie continues to preview the updated version of Cosmodrome, including viewing its new vendors and maps.

Bungie ended ViDoc teasing Savathun (another sister of Oryx) as the main villain during the 4th to 5th year.

Bunge will launch Destiny 2: Beyond the light And the hunting season on November 10. Destiny 2 There will be a next-generation upgrade for PlayStation 5 and Xbox Series X on December 8.