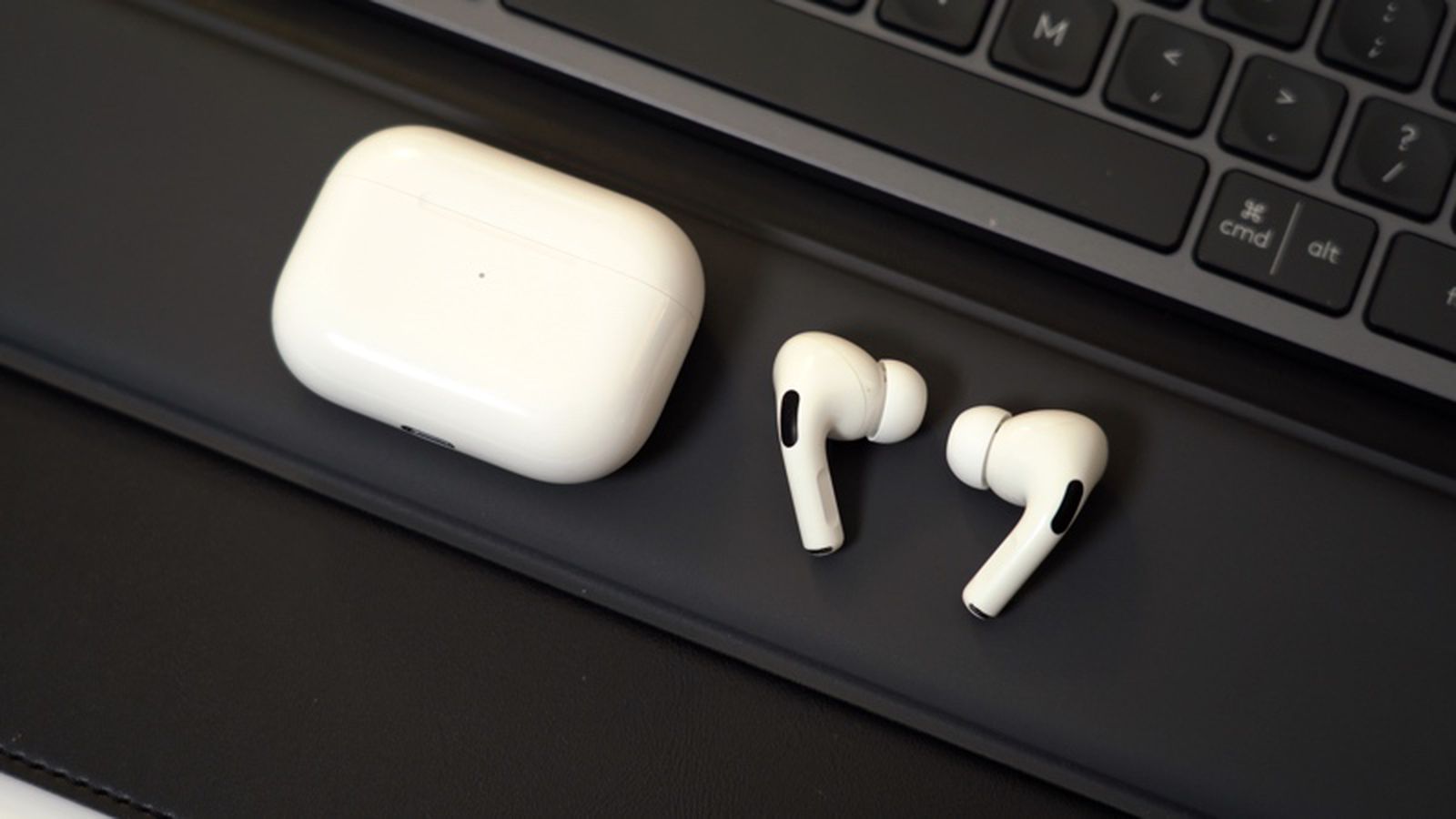 After sharing potential details about the upcoming iPad mini, iPad, iPad Pro and iPhone 13 models earlier this week, the Japanese blog Mac Otakara It is now claimed that Apple plans to release the second-generation AirPods Pro and the third-generation iPhone SE in April 2021, and this information once again comes from Chinese suppliers.

The report said that the new AirPods Pro will come with a slightly redesigned charging case. Specifically, the report stated that the case will remain 21 mm thick, but 46 mm in height and 54 mm in width. The current AirPods Pro charging box has a height of 45.2 mm and a width of 60.6 mm. Therefore, the new charging box will obviously be narrower.

The report did not provide any more detailed information about AirPods Pro or iPhone SE. BloombergMark Gurman previously reported that Apple’s goal is to make the second-generation AirPods Pro more compact by eliminating the stems protruding from the bottom, but it is not clear whether Apple will achieve this goal. Gullman said that Apple designed a rounder shape in the test to cover more ears, similar to Google’s Pixel Buds.

As for the iPhone SE, most of the rumors are focused on the larger Plus models with 5.5-inch or 6.1-inch displays, and analyst Ming-Chi Kuo said it will be released in the second half of 2021. Mac Otakara refers to the upcoming model as the “third-generation” iPhone SE, but Apple may insist on using a 4.7-inch display like the second-generation iPhone SE. It’s unclear.

Apple released the current AirPods Pro at the end of October 2019, and the second-generation iPhone SE was released in April 2020.