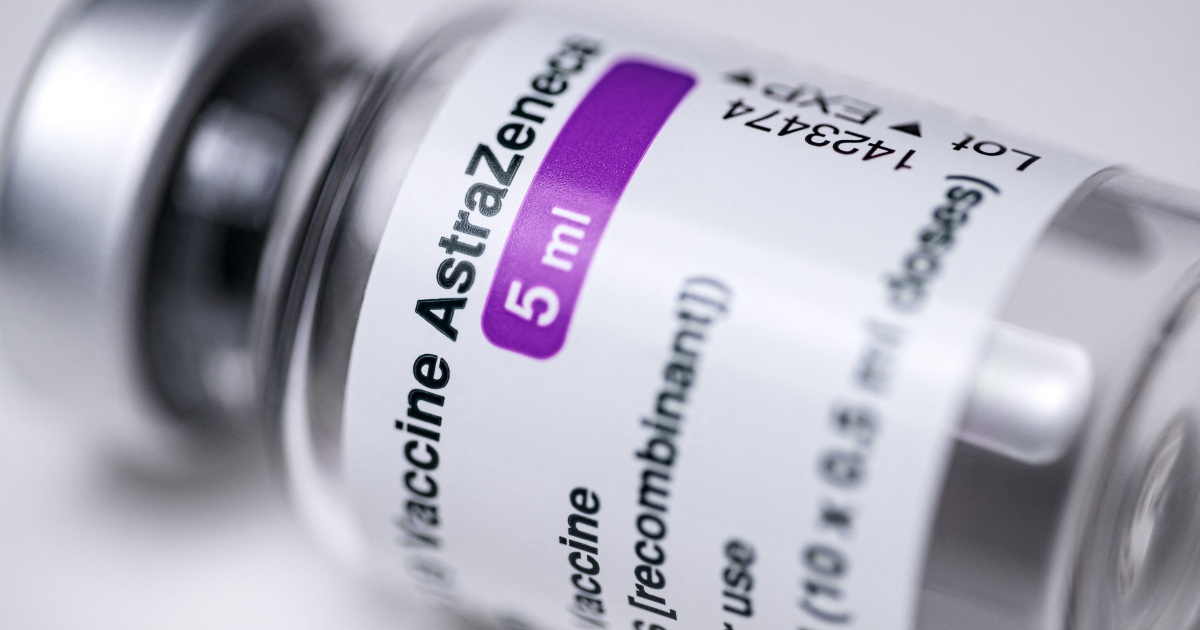 The Minister of Health of the Netherlands said that after five reports of blood clots with low platelet counts after vaccination, a temporary stop is a preventive measure.

The Netherlands has stopped administering the Oxford-AstraZeneca COVID-19 vaccine until April 7.

Last Friday, the Dutch Ministry of Health said it would temporarily suspend vaccination for people under 60. But after Saturday’s meeting, the health department decided to suspend all AstraZeneca jabs to avoid waste.

Approximately 700 people over the age of 60 will receive the AstraZeneca vaccine in the next few days, but their appointments have also been temporarily cancelled because there is no guarantee that the entire batch of vaccines can be fully used if only a few people are to receive the jab.

A few days ago, the German authorities also stopped the use of AstraZeneca vaccine, this move was in their 60s, on the grounds that people expressed new concerns about unusual blood clots among the very few people who received the injection.

Earlier Friday, a Dutch organization that monitors the side effects of the vaccine said it had received five reports of blood clots with low platelet counts after vaccination. DPA News Agency reported that 1

All cases occurred between 7 and 10 days after vaccination, and all affected were women between 25 and 65 years old.

Investigations are currently underway to determine whether they are caused by the vaccine.

The Vaccine Surveillance Organization said that during the reporting period of the five cases, about 400,000 people in the Netherlands were vaccinated with AstraZeneca.

De Jonge said: “I think it is very important to conduct a proper investigation of the Dutch report.” “We must proceed with caution.”

Saturday’s decision is another setback for AstraZeneca’s vaccines, which is vital to Europe’s immunization campaigns and the key to entering poorer countries in its global strategy because it is cheaper than Pfizer’s and Modena’s competitors’ vaccines. Easier to use.

The European Union’s drug regulatory agency said that this vaccine will not increase the overall incidence of blood clots after a similar panic, which was two weeks ago.

At the time, the European Medicines Agency stated that the benefits of vaccination outweigh the risks, but the link between vaccination and certain abnormal clots cannot be ruled out, and it suggested adding a warning that there may be rare side effects.

De Jonge said that the Dutch suspension is before the European Medicines Agency’s update of the AstraZeneca vaccine next week.

On March 19, most EU countries, including Germany, resumed the use of AstraZeneca vaccine.