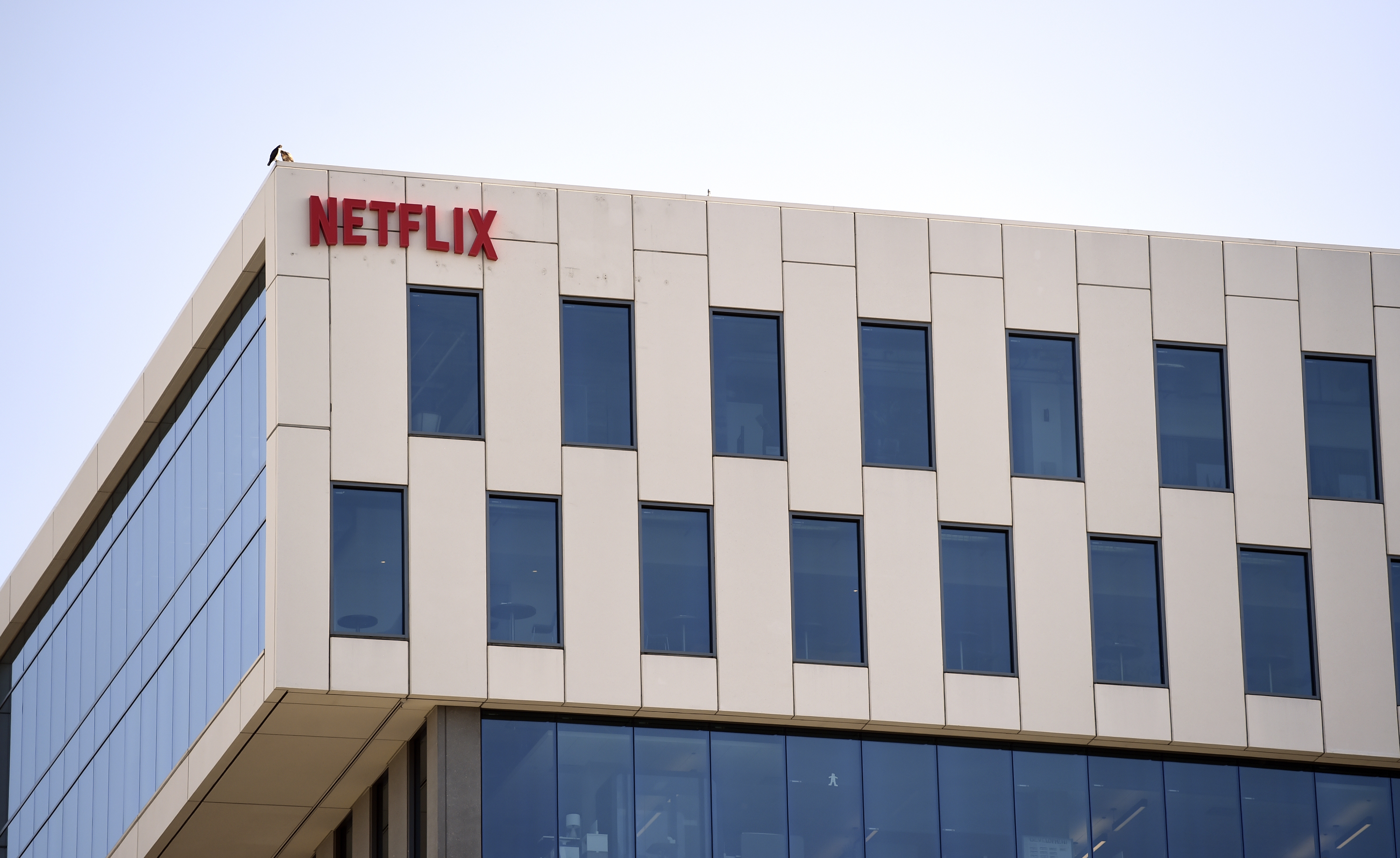 The streaming service had previously raised prices in early 2019.

Netflix is ​​increasing the prices of its standard and premium plans.

The last price increase for streaming services was in January 2019.

A Netflix spokesperson said in a statement: “We understand that people have more entertainment options than ever before, and we are committed to providing our members with a better experience.”

; “We are updating prices so that we are in addition to the fall series. , We can continue to provide more kinds of TV shows and movies. As always, we provide a series of plans so that people can choose the price that best suits their budget.”

Wall Street was very kind to the news. Within hours of news of price increases, Netflix’s stock price rose by 5%. The price change was announced a few days after Netflix announced its third-quarter earnings, and the company almost missed its forecast for new subscribers. Setting aside the mixed results in the third quarter, since the pandemic began to disrupt the entertainment industry, Netflix has performed better than many streaming competitors, and the streaming service gained a large number of subscribers early this year.

Netflix’s standard subscription fee is higher than that of most competing streaming services on the market. It is worth noting that WarnerMedia’s HBO Max, which was launched in May, costs $14.99 per month and is plagued by slow consumer adoption.