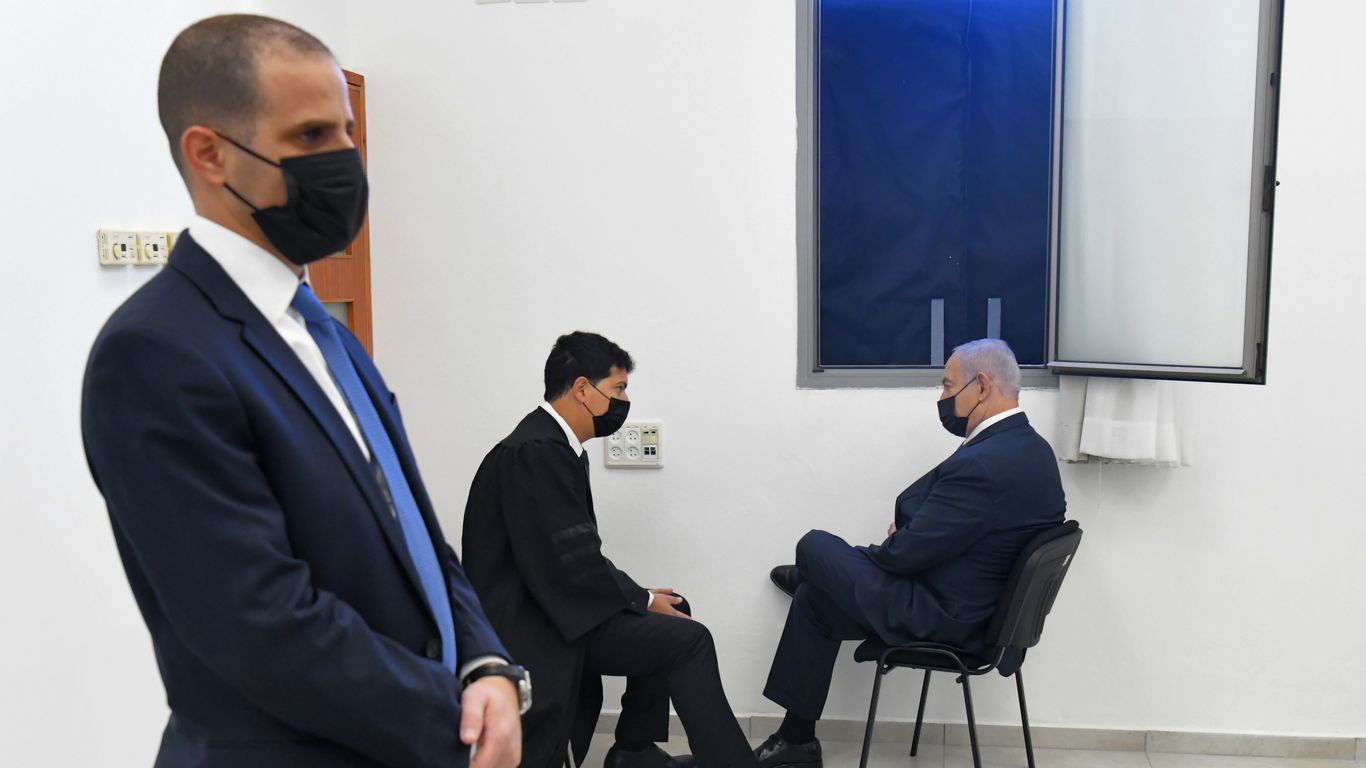 Prime Minister Benjamin Netanyahu got some good news on Monday: The testimony phase of the trial will not begin until after Israel’s general election on March 23.

Why it matters: Netanyahu faces charges of bribery, breach of trust and fraud in a series of corruption scandals. If the witness’s testimony and evidence are provided before the election, it may dominate the news cycle and undermine his hope of winning a majority.

flashback: In the court where Netanyahu pleaded not guilty two weeks ago, his lawyers demanded that the testimony phase be postponed for another three to four months. They cited procedural reasons and did not mention elections.

Push the news: The judge rejected Netanyahu’s request to drop the two charges against him on procedural grounds and to ban certain evidence because it was allegedly collected illegally. They did criticize the attorney general’s approval of the procedure for the investigation of Netanyahu.

Person in charge of disease control: By mid-2021, China’s COVID-19 vaccine production capacity may cover 40% of the population