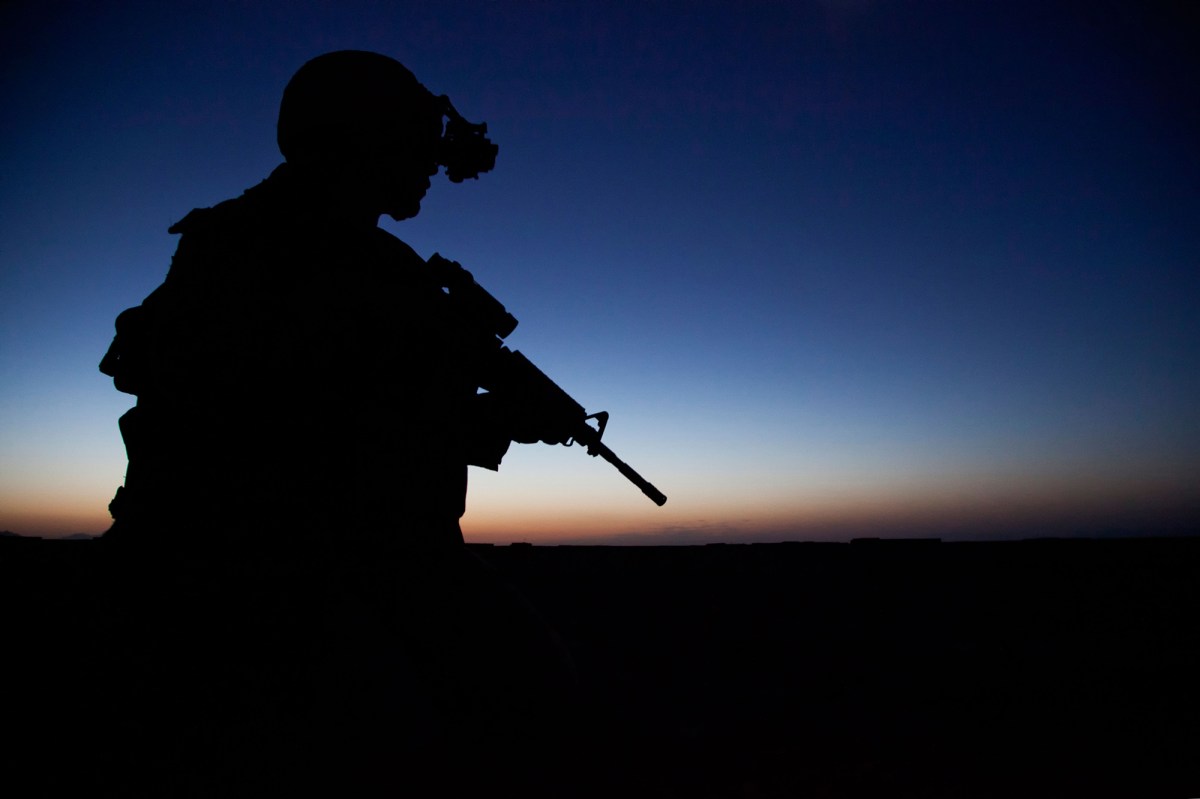 A US citizen kidnapped in Niger last week has been rescued by US special forces in neighboring Nigeria.

“Last night, our country’s heroic soldiers rescued a American hostage in Nigeria. Our country salutes the brave soldiers behind the bold night rescue operation and celebrates the safe return of another American citizen!” President Trump Congratulations on Twitter.

Philipe Nathan Walton (Philipe Nathan Walton), 27 years old, was taken from a farm in Malalata in southwestern Niger by armed kidnappers. The attackers demanded a ransom from Walton’s father. The authorities do not believe that the kidnapping is related to terror.

According to ABC News, the “precision”

; hostage rescue was carried out by SEAL Team Six, who killed six of Walton’s seven prisoners.

A counter-terrorism source with knowledge of the rescue said to the network: “They died before they knew what had happened.”

Walton has since returned to Niger. The ransom was never paid.

In recent years, there have been kidnappings related to extremism in Niger. Two months ago, ISIS militants killed six French aid workers and a guide while heading to a wildlife park near the capital Niamey.