Nashville bombers think he will be the “hero” attacking AT&T: report 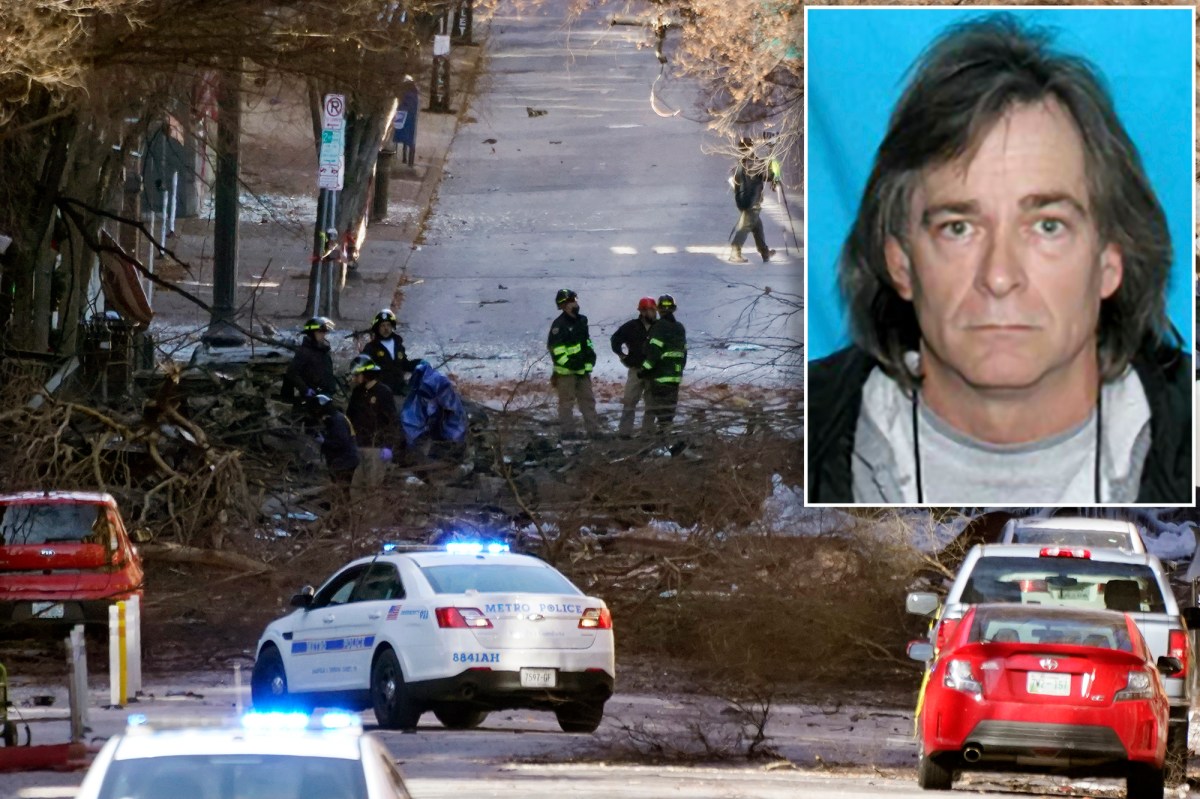 A report showed that Anthony Quinn Warner, a RV bomber in Nashville, was “obsessed with conspiracy theories about 5G networks” and believed that he would become a “hero” against the huge AT&T network.

The 63-year-old lonely man-who died in a Christmas suicide bombing-has turned to the telecommunications industry after his father’s death in 2011. His father worked in a company that later merged with AT&T. The source is close to the investigation. Tell the Daily Mail.

Sources said that people thought he was “involved in conspiracy theories a lot,” especially worried that 5G networks were killing people.

The source told the media: “So far, the unofficial motive is that the suspect believes that 5G is the root cause of all deaths in the region, and he will be hailed as a hero.”

The source explained after the raid on Warner’s residence in Antioch, a suburb of Nashville, “We are waiting for a digital footprint that can finally provide us with answers.”

The report stated that his father Charles B. Warner had worked in BellSouth, which was acquired by AT&T in 2006. This father was nicknamed “Popeye” and died of Alzheimer’s in July 2011 at the age of 78.

According to the New York Times, the bomber may have died before the attack, telling his ex-girlfriend that he had cancer.

He drove that car and signed at least two houses before the devastating attack-one before Thanksgiving.

The explosion at 6:30 in the morning not only destroyed the businesses in the historic city center, but also caused huge damage to the communication system, and even damaged the 911 centers in many surrounding counties.

Nashville Mayor John Cooper said on Sunday that the bombing appeared to be an “infrastructure attack” on the AT&T building.

Cooper told CBS News’ “Face the Nation”: “For all of us in the area, it feels like we must have some connection with AT&T facilities and the location of the explosion.”

He said: “It has to be related to the infrastructure.”

Experts also warned that the attack showed that there are obvious loopholes in the US telecommunications industry.

Frank Figliuzzi, the former assistant director of counterintelligence at the FBI, said: “I think this is a wake-up call to all of us, warning of how fragile our infrastructure is and that it is relatively easy for one person to do so.” Tell “Face the Country”.