NASA’s Perseverance Rover has reached half of Mars 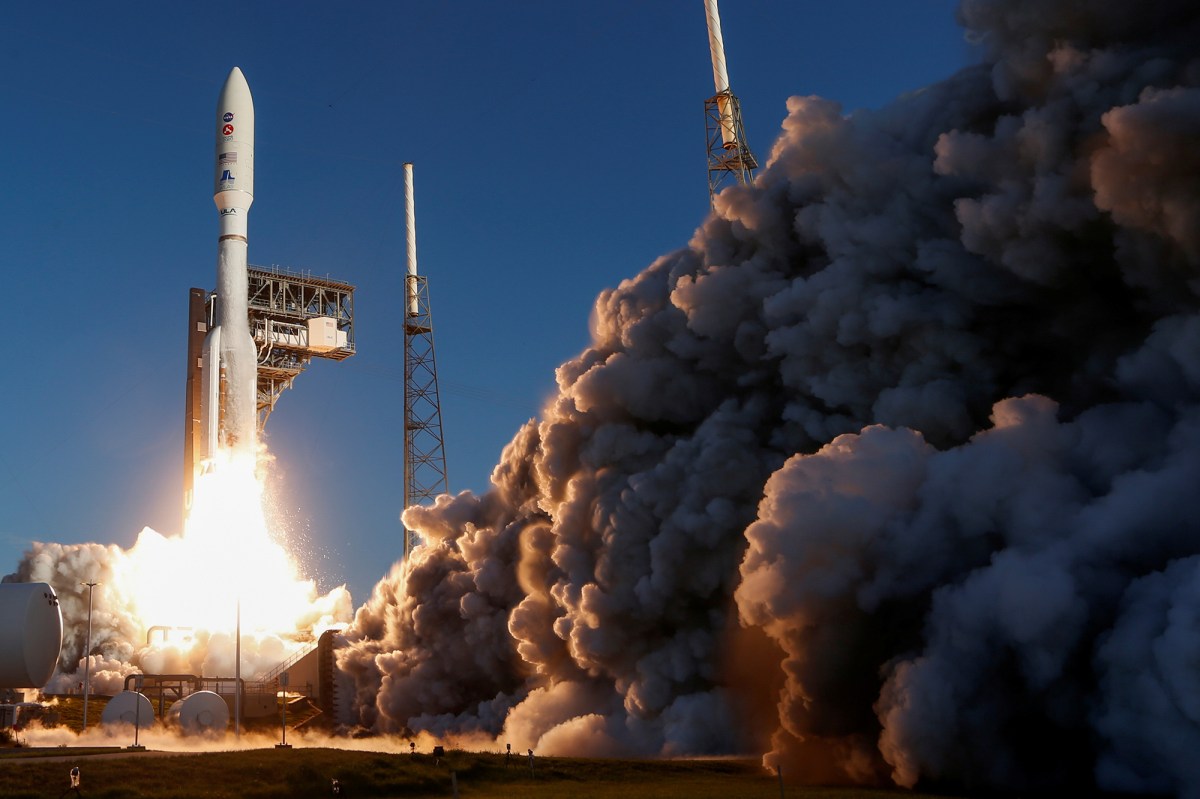 The space agency announced that after launching to the “Red Planet” on July 30, NASA’s Perseverance Rover is on its way to Mars.

On Tuesday evening, Julie Kangas, the navigator of the Perseverance Rover mission at NASA’s Jet Propulsion Laboratory, said that the rover had recorded 146.3 million miles as of 1:40 pm Pacific Standard Time. There are still 146.3 million miles to travel.

Cangas said in a statement: “Although I don’t think there will be a cake, since most of us work from home, this is still a very tidy milestone.” “Next stop, Jezero Crater. .”

NASA also released a real-time appearance, allowing you to check the location of the rover at any time.

Cangas added that although Perseverance walks only half the distance to Mars, it is not actually the distance between the two planets, because the sun̵

7;s gravity affects the curved trajectory of the rover.

The $2.1 billion rover will also be equipped with the first helicopter called Ingenuity, which will enable researchers to understand the feasibility and potential of air-heavy vehicles on the “Red Planet.” In August, the National Aeronautics and Space Administration (NASA) used Ingenuity to power six lithium-ion batteries.

Perseverance will land on Mars at Jezero Crater on February 18, 2021. It will join the still-operating Curiosity rover and the now dead Red Planet Opportunity rover.

The duration of the mission on the surface of the “red planet” is at least one year or 687 days on Mars. There, it will perform many tasks, including finding fossil evidence of extraterrestrial life.

NASA’s long-term goal is to send manned missions to Mars in the 2030s.