قالب وردپرس درنا توس
Breaking News
Home / Science / Mukupirna: What is a new creature? Research says this is a wombat

Mukupirna: What is a new creature? Research says this is a wombat 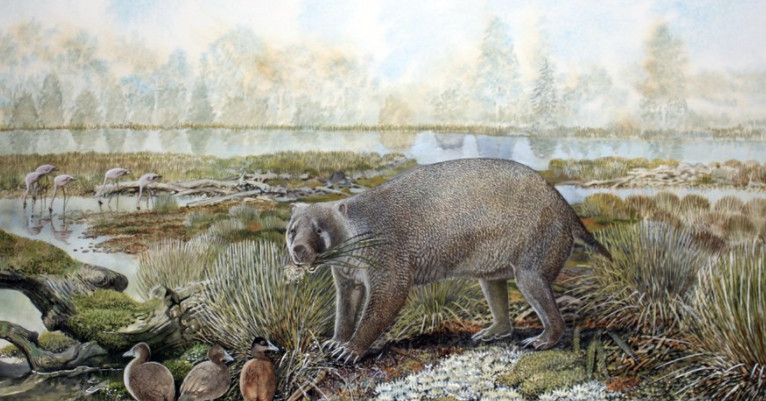 A group of paleontologists recently discovered a new creature that resembles a wombat, only four times larger, almost like a bear.

The 14,000-year-old poop found in Oregon caves turned out to be human

The carbon content of Atlas may help astronomers discover the age of other comets-Technology News, Firstpost