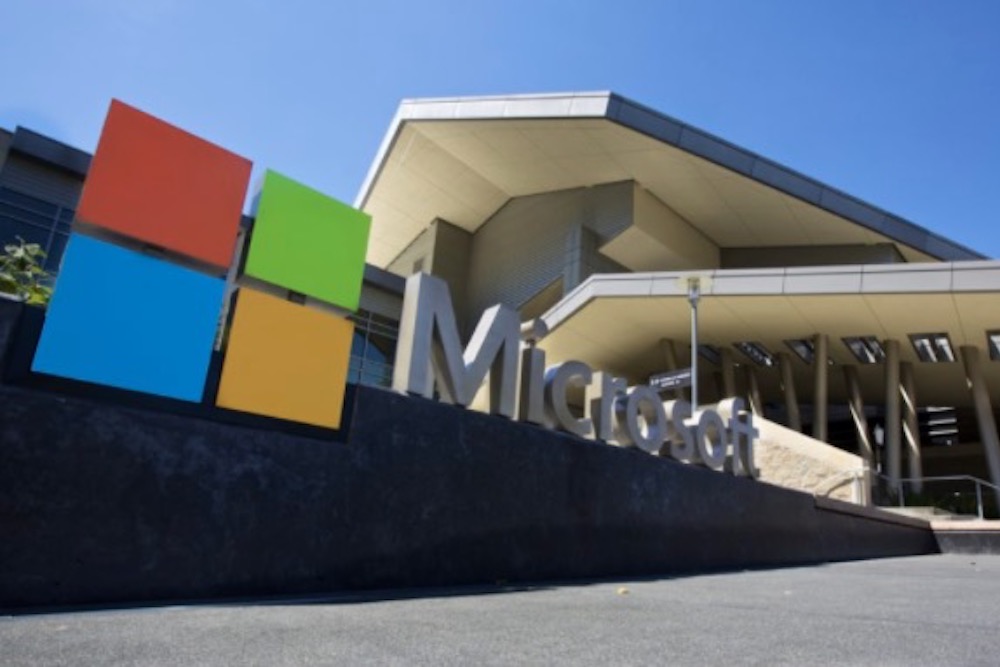 Morgan Stanley analyst Keith Weiss raised the target price of Microsoft Corporation (NASDAQ: MSFT) from $245 to $249. After the release of the first-quarter report, Weiss also maintained an “overweight” rating on Microsoft stock.

In this quarter, revenue increased by 12% at an annual rate, which was lower than the 13% growth in the previous quarter. Due to the end of Windows 7 support and the COVID-19 pandemic, revenue from commercial PCs fell by 22%.

However, the Azure public cloud for hosting applications and websites has increased by 48%. Analysts expected less than 45%.

The productivity and business process departments (including Dynamics, LinkedIn and Office) brought in $12.32 billion in revenue. Microsoft CEO Satya Nadella pointed out on the conference call that Teams (part of the Office 365 productivity app bundle) now has more than 115 million daily active users, compared with 75 million in April.

Although Microsoft exceeded expectations for this quarter, the stock price fell by 5.26% due to the expanded market sell-off and the guidance price for the next quarter was slightly lower than the average estimate. Analysts expect that as the company launches its next-generation video game console, it will exceed $40.4 billion in the next quarter.