Mixed phase clouds slow down the rate of global warming, but only to a certain extent 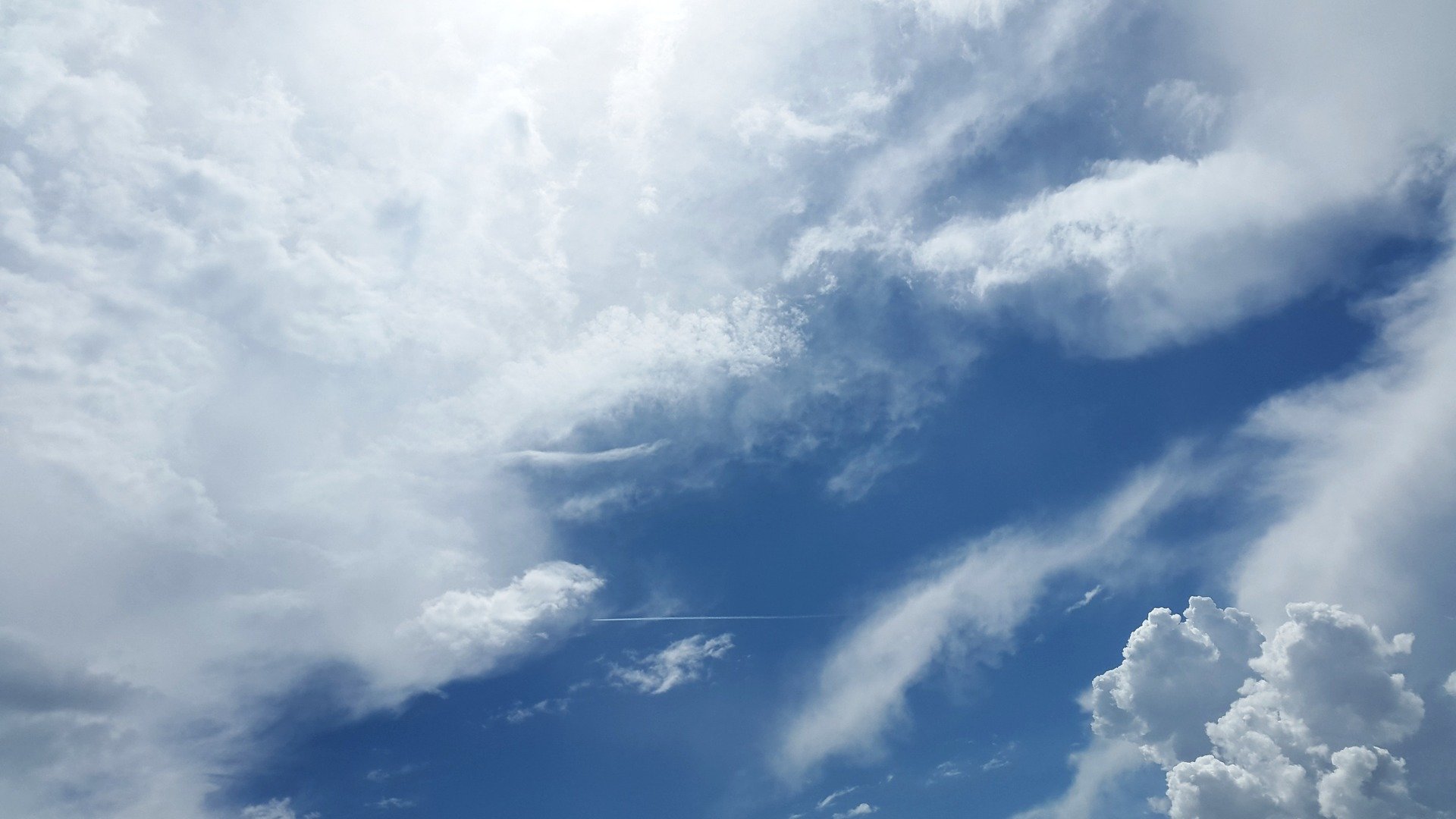 As the ice in the clouds melts into water droplets, they reflect more sunlight. But in the end no more ice melted.

Clouds containing both water droplets and ice crystals, called mixed phase clouds, have a slower impact on global warming. This is because as the ice turns into water, more and more sunlight is reflected from the clouds.

But what happens when all ice crystals become droplets?

Doctoral researchers Jenny Bjordal and Professor Trude Storelvmo of the Department of Earth Sciences at the University of Oslo tried to solve this problem.

Storelvmo told Titan.uio.no: “The results we found are exciting, but also frightening.”

The results are published today in a scientific journal Natural Earth Science.

Cloud of ice and water

The clouds they studied are in the region between 0 and 38 degrees where the atmospheric temperature is below zero.

Bjordal said: “We found the most of them across the Southern Ocean. They also exist in other places, but this is the majority of them.”

As climate scientists, they don’t care about individual clouds and how they change or move. They studied how the clouds in a certain area change over a long period of time and whether they move in altitude.

“These clouds are composed of ice crystals and water droplets,” Storelvmo said.

Each small ice crystal will turn into many or even smaller droplets, making the overall surface larger.

Storelvmo said: “In this sense, those clouds are helpful to us. So far, they have suppressed climate warming.”

What happens in these clouds is an example of the so-called feedback effect. Higher temperatures on the earth cause cloud cover changes, which in turn affect temperature.

The feedback effect can be either positive or negative. Researchers call it positive feedback, which means the temperature will be higher. It is bad for the climate, that is, it is positive in the calculation.

The mixed phase cloud has negative feedback. When the weather gets warmer, they reflect more light. They can prevent sunlight from hitting the earth. Good for the climate, but negative in numbers.

Bjordal said: “This means that the temperature rise we get is smaller than without this effect.”

The hotter it becomes, the more ice will melt. As the temperature increases, this effect will increase, and keep a little control. It will not stop it, but it will slow it down.

But only to a certain extent.

What happens when all the ice melts?

At some point, there will be no more ice. The cloud will still reflect sunlight, but the effect will not be increased or even greater.

Storelvmo said: “You will never become calmer because of cloud reflections. From then on, the heating rate will be much faster.”

She doesn’t want to call it a tipping point. This is a concept that climate scientists are very concerned about, and there is no turning back.

“However, you can imagine that you step into a climate system that is more sensitive to greenhouse gases than using the brake pads,” Storelvmo said.

She said: “This means we better avoid reaching this point. We would rather be a place where there are still brake pads.”

It is not yet possible to determine the exact time of occurrence or the exact time needed to prevent us from eventually getting into trouble. But this fits a series of warnings raised by climate scientists.

Bjordal said: “The hotter it gets, the faster it gets, and the harder it is to stop warming.”

Why cloud is the missing part of the climate change puzzle

Provided by the University of Oslo

Citation: Mixed phase clouds slow down the rate of global warming, but only until a specific point retrieved from https://phys.org/news/2020-10-mixed-phase-clouds-global on October 28, 2020 (October 27, 2020). html