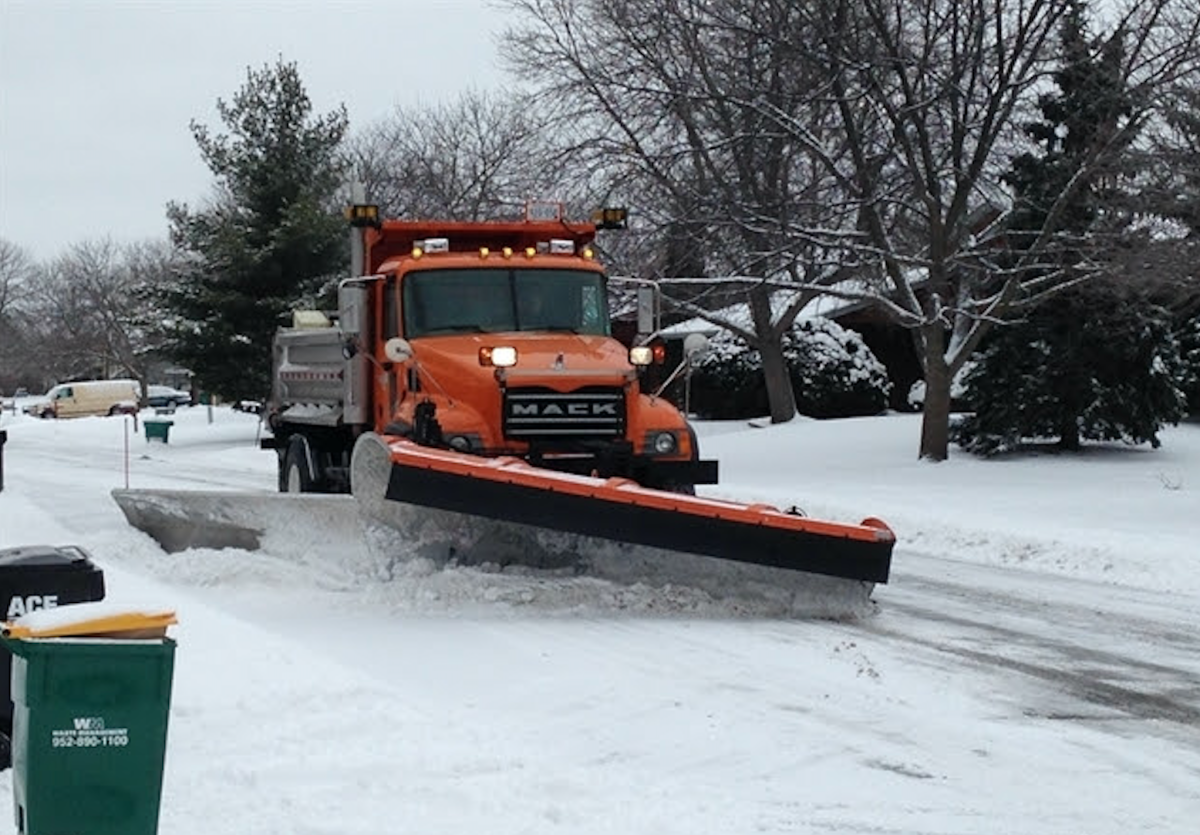 Changes to the storm system that hit Minnesota on Sunday will cause greater damage to areas west and north of the Twin Cities subway.

The National Weather Service has issued a series of winter storm warnings to counties including Stearns, Sherburne, Chippewa, Kandiyohi and Meeker, and Sunday’s snowfall may exceed 6 inches.

In fact, some areas of the state have already experienced huge dumping in a short period of time.

The weather is sponsored by the big casino: good, clean, disinfected and fun!

In the narrow snow belt, there will be some places where snow falls at a speed of 1-2 inches per hour, which may cause visibility problems on the road.

For the Twin Cities, NWS said that the system has slowed down, thereby delaying the occurrence of the storm, so the heaviest morning arrived later than previously expected.

NWS forecast discussions indicate that the enhanced jet streak may cause heavy snow in the metropolitan area, but the current overall forecast is still 2-4 inches.