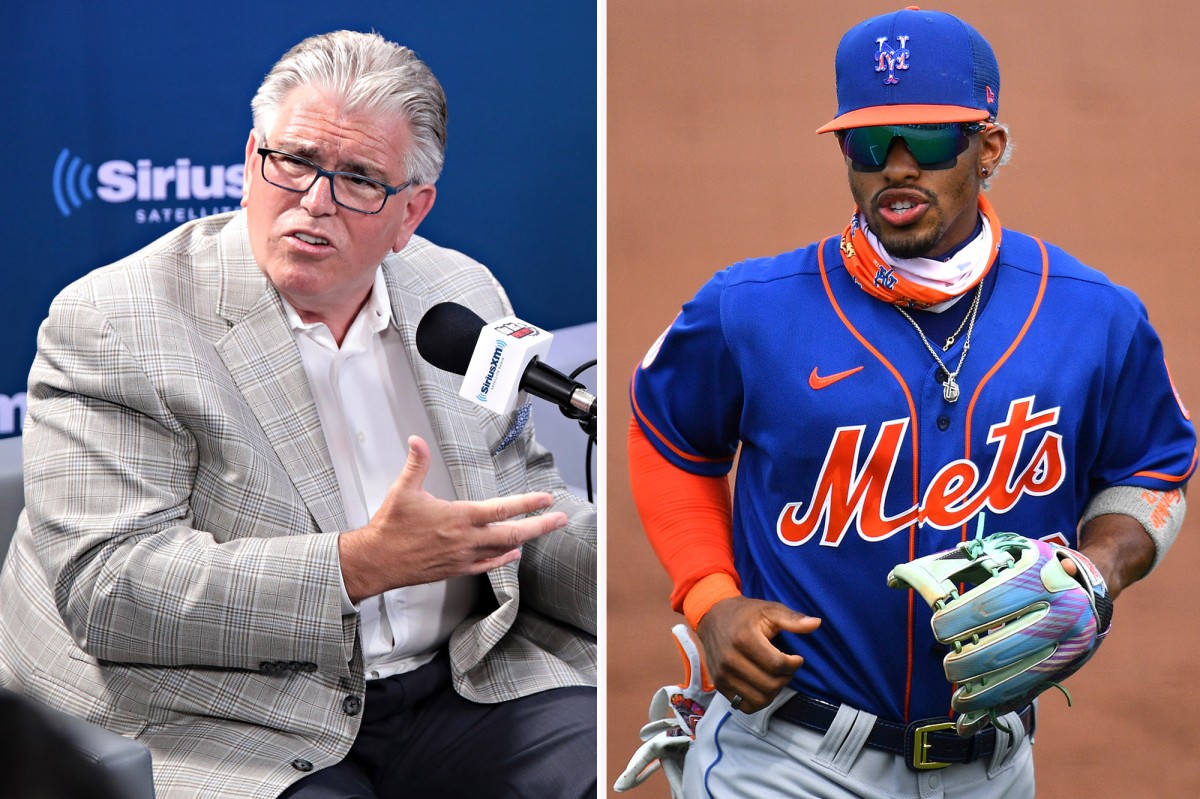 This may be one of the days when Mike Francesa hopes that he will still be running the New York radio show.

The former WFAN host has been upset about the contract negotiations between the Mets and Francisco Lindor on Wednesday afternoon, when the shortstop was quoted for 10 years and valued at $325 million. Later that day, the two parties reached an 11-year deal worth 341 million U.S. dollars.

“This Lindor contract is absurd,” Francesa tweeted. “For the club, the contract for the first ten years was very bad. In this case, the Mets have redoubled their efforts.

0 with a score of 325 and has a bad year here, like many first-year stars do, he will regret it forever. If the metropolis retreat, they will become weak and stupid. .”

The Mets did make concessions, Lindor also began to make concessions, the initial request was 12 years, costing 385 million US dollars. Francesa hasn’t seen the news yet, or is figuring out Steve Cohen’s perfect 280-character annihilation.