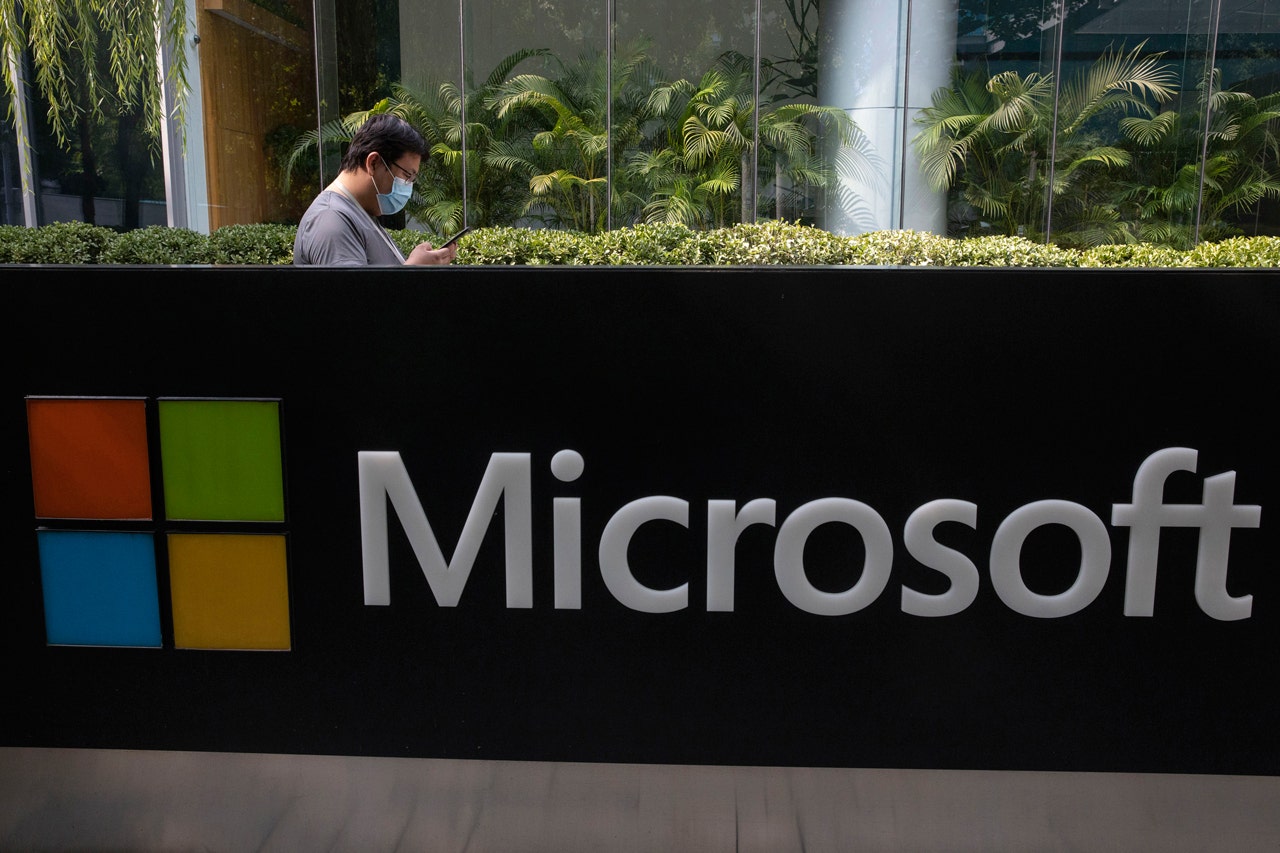 According to a report, in August, Microsoft announced that it would end important support for Internet Explorer in 2021. Now it has taken another step forward, forcing Windows users to use its Microsoft Edge browser.

ZDNet reported that Microsoft has compiled a list of 1,156 sites deemed “incompatible” for use by Internet Explorer, such as YouTube, Instagram and Facebook. Microsoft Teams has more than 115 monthly active users and is the main person working from home during the coronavirus pandemic, and will also be affected by this change.

Microsoft has confirmed the changes in the update and wrote: “When users visit a site that is incompatible with Internet Explorer, they will be automatically redirected to Microsoft Edge.”

The Redmond, Washington-based technology giant once dominated the Internet browser market, but has been lagging behind in recent years. According to the latest data collected by NetApplications, Google’s Chrome web browser now has approximately 70% of the market.

By August 2021, Internet Explorer 11 on Microsoft 365 (a subscription service of Microsoft Office) will no longer support applications and services, including applications such as Fox, Word, and Excel.

Brooke Crothers of Fox News contributed to this story.