Microsoft Edge confirms controversial Chrome changes, this is what it means 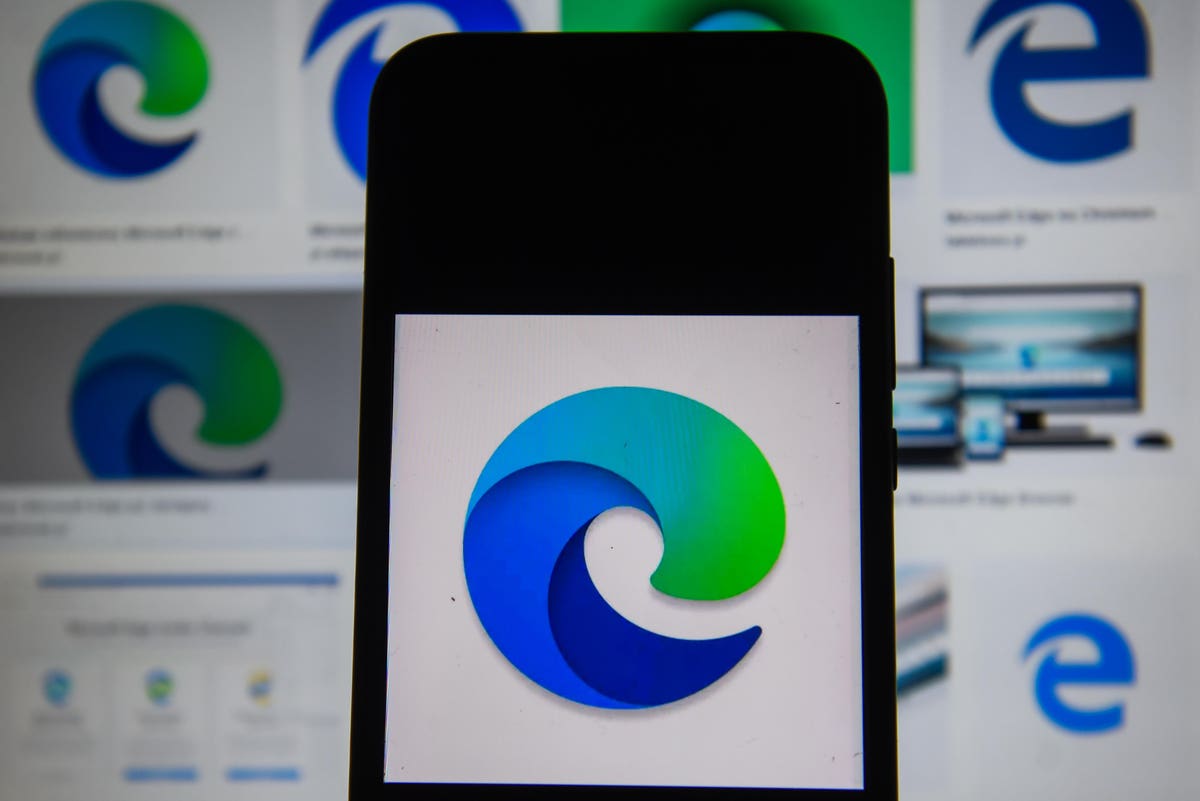 Microsoft’s Edge browser has confirmed that it will bring a controversial change, the change has been implemented in Google Chrome browser, which may cause some ad blockers to crash.

;, aims to improve security and privacy by protecting users of the Chromium browser engine on which both Edge and Chrome are based from malicious extensions. It is realized by transforming the permission system involving webRequest API.

But this also means that some extensions that use privacy (such as ad blockers that use the webRequest API) may not work properly. Therefore, Manifest V3 is not popular, and after Google faced criticism of the change from privacy advocates, other Chromium-based browsers (such as Opera, Brave, and Vivaldi) said they would not implement it.

However, Microsoft Edge confirmed this week that these changes will soon be posted to its own browser on the blog, on the grounds that extensions such as ad blockers are still available.

“We believe that these changes will not harm your extended functionality or reduce the potential for the extended ecosystem. These changes should reduce the time it takes to review each submission and shorten the certification turnaround time, thereby reducing the total cost of developing and maintaining the extension.

“We recognize the value of content blocking extensions and appreciate their role in blocking ads and enhancing user privacy by blocking cookies. We hope that developers will continue to provide these features.”

So, what does this mean for privacy-conscious users who switch from Chrome to Edge? Why did Microsoft implement this unwelcome change?

Sean Wright, head of application security for SMEs at Immersive Labs, said: “Microsoft may want Chromium Edge to be consistent with the Chromium foundation.” “This will make it easier for them to maintain instead of having to maintain their own separate instances.”

If you care about your privacy, Wright recommends that you use a browser like Brave. He said that since this is also based on Chromium, many plug-ins that can run on Chrome are compatible with Brave.

And, if you have the technical ability, Wright recommends that you handle ads at the network level instead of using browser plug-ins. “It is more effective, and if you use a tool like Pi-Hole, the entire network can benefit from it. You can also install NextDNS using their mobile app, which will solve the problem at the DNS level,” he said.

Since Edge launched its Chromium-based browser at the beginning of this year, Edge has been releasing some very cool new features, which is really a shame. Microsoft Edge has also been touting its security credentials as a reason to switch from Chrome to Windows. However, if you want a browser that really pays attention to privacy, the best choice is still Brave or Firefox.

The next Zachtronics game is Möbius Front ’83

Research shows which Messengers leak your data, drain your battery and more