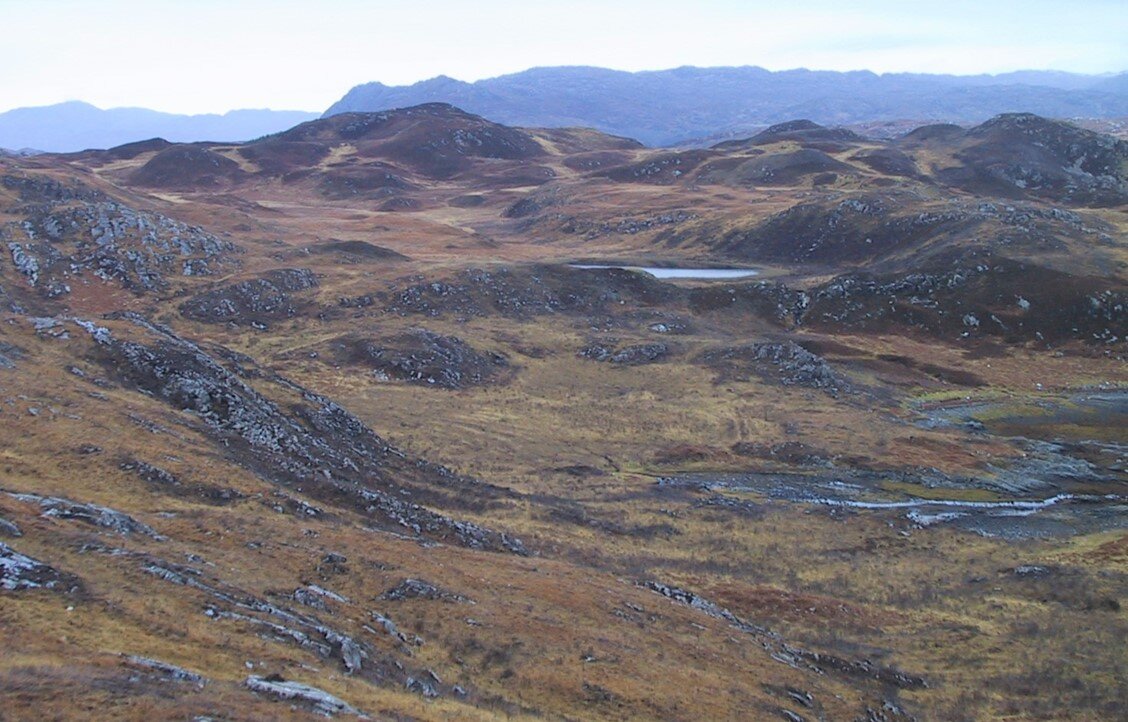 As we all know, sea level rise caused by climate is the main threat. A new study found that previous glacier loss events may have caused sea levels to rise at a rate of 3.6 meters per century, which provides important clues for the future of climate change.

A team of scientists led by researchers from Durham University used the geological record of past sea levels to clarify the ice sheet on the ice sheet, which is the reason for the rapid rise in the earth’s sea level in modern times.

Geological records tell us that at the end of the last ice age about 14,600 years ago, the sea level rose tenfold due to the 1A meltwater pulse (MWP-1A). In 500 years, about 18 meters of sea level rise event.

Until now, the scientific community has not been responsible for this rapidly rising ice sheet, because it may be suspected to be the huge ice sheet in Antarctica, but some evidence points to the ice sheet in the northern hemisphere.

This new study uses detailed geological sea level data and the latest modeling techniques to reveal the source of MWP-1A. Interestingly, most of the meltwater seems to originate in the former North American and Eurasian ice sheets, while Antarctica’s contribution is small, which is consistent with previous different views.

In addition to flooding vast low-lying areas, this unparalleled discharge of fresh water into the ocean (equivalent to melting twice as much as Greenland’s ice sheet in 500 years) will disrupt ocean circulation and have a ripple effect on the global environment. Understanding the source of meltwater will improve the accuracy of climate models used to replicate the past and predict future changes.

The lead author of the study, Lin Yucheng of the Department of Geography of Durham University, pointed out: “Although it was discovered more than 30 years ago, it is surprisingly challenging to determine which ice sheet is the main cause of the sharp rise in sea level.

“In the past, scientists tried to find out the cause of sea level rise based on sea level data in tropical regions, but most studies disagree with the geological record of ice sheet changes.

Our research includes new information from lakes near the coast of Scotland that have been cut off from the ocean by land uplift after the British ice sheet has receded, allowing us to confidently determine the source of the meltwater. “

Dr. Pippa Whitehouse, co-author of the Department of Geography at Durham University, said: “The technology we use allows us to truly mine the error bars of the data and explore the most likely conditions for ice melting.

“We found that most of the rapid rise in sea level is due to the melting of ice sheets in North America and Scandinavia, while Antarctica’s contribution is surprisingly small.

“The next big question is to find out the cause of the melting of ice and the impact of the massive influx of melted water on the ocean currents in the North Atlantic. Today, this is especially important in our minds, for example, any damage to the Gulf Stream due to the Greenland Ice Sheet Melting will have a major impact on the British climate.”

Rising sea levels due to climate warming poses a huge risk to society, and deepening our understanding of why and how quickly changes will help us plan for impacts.

The research was published in Nature Communications.

The ice sheet is moving: evidence of global climate interconnection