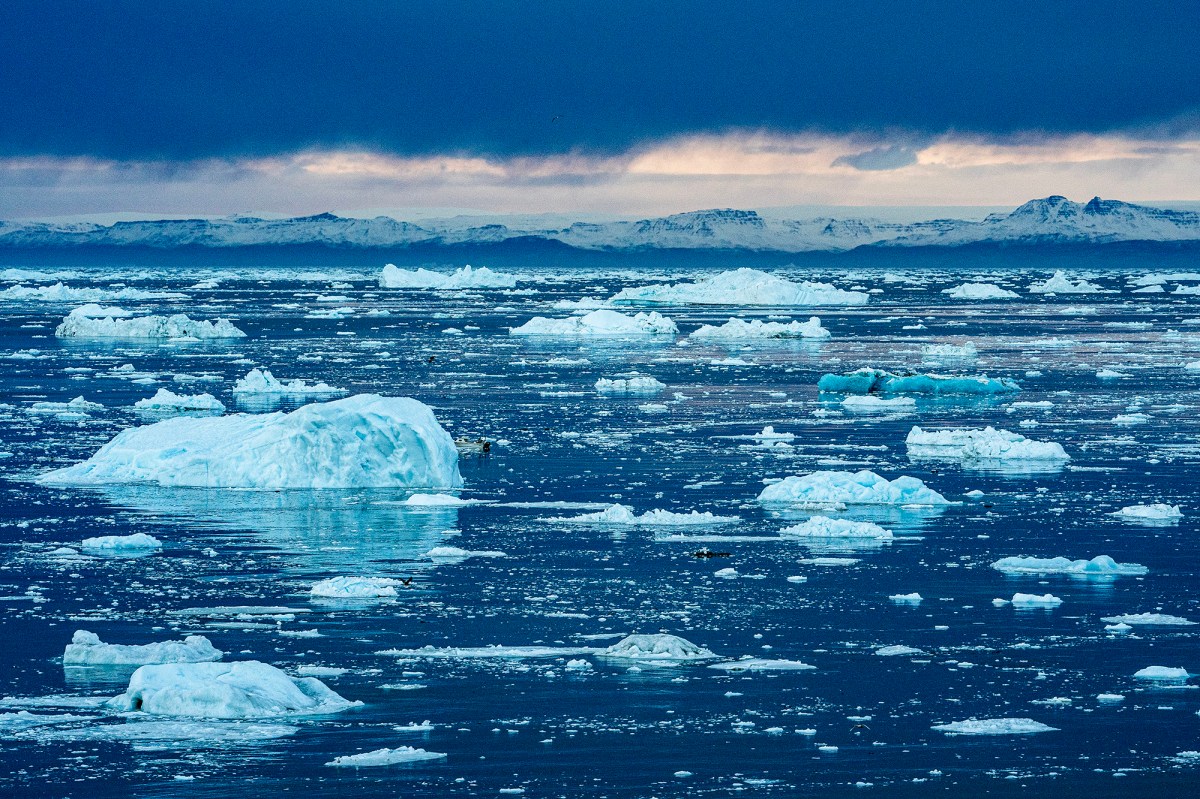 According to new research, the melting of glaciers due to climate change has pushed the earth off its axis.

According to a study published in Geophysical Research Letters, the Arctic and Antarctic have moved about 13 feet since 1980-melting glaciers is responsible for most of the changes since the 1990s.

According to research in the Journal of the American Geophysical Union, natural factors including ocean currents and groundwater extraction have also contributed to this transformation.

The study said: “Therefore, the accelerated decline of land water storage caused by the melting of glaciers is the main reason for the rapid eastward drift of the polar regions.”

It added: “This new discovery shows that there was a close relationship between polar movement and climate change in the past.”

The project is funded by the Chinese government and includes data from a gravity recovery and climate experiment satellite, which has been tracking polar drifts since 2002.

Shanshan Deng of the Institute of Geography and Natural Resources of the Chinese Academy of Sciences led the team.

Vincent Humphrey of the University of Zurich in Switzerland, who was not involved in the new study, told the news media that this shows how human activities redistribute large amounts of water on a global scale.

He said: “It tells you how powerful this mass change is, and it is so large that it can change the axis of the earth.” He added that the movement of the axis is not enough to affect daily life.

He said that it can change the time of day, but only milliseconds.

According to a report in Newsweek, President Joe Biden emphasized the need to address climate change. Last week he said that the United States “has been determined to take action on this issue.”

He said: “The signs are obvious, science is undeniable, and the cost of doing nothing is increasing.”