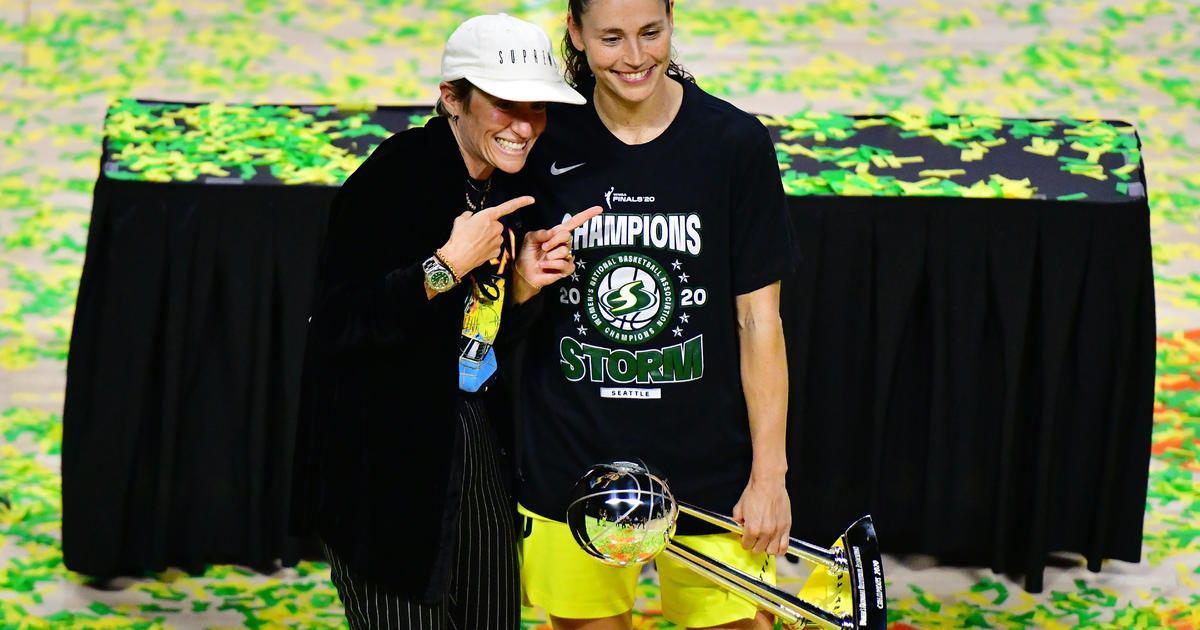 Megan Rapinoe and Sue Bird, an iconic couple in the womenswear movement, added new rings to their collection. Bird shared a photo on Instagram on Friday showing Rapinoe kneeling down on Bird’s fingers while kneeling-without subtitles.

According to a report from CBS Sports, long-standing athletes Rapinoe and Bird met at the 2016 Rio Olympics, and their relationship was made public the following year. In 2018, they became the first openly gay couple on the cover of the 2018 ESPN The Magazine special issue.

There are several accolades between the couple, including Olympic gold medals and national champions. Rapinoe is the midfielder of the U.S. Women’s National Football Team, followed by Seattle Reign’s top two. He participated in the Olympics twice, won the gold medal in 201

Bird is the guard of the Seattle Storm basketball team. He has won the WNBA championship three times, the assist leader in history, the eleven WNBA All-Star, the four-time American basketball Olympic gold medalist, and was nominated for the association. The greatest player in WNBA history.

Congratulations to the Seattle couple who soon poured in. Bird’s team shared photos of her and Rapinoe, calling them “power couples” and using the hashtag #LoveWins.

Rapinoe’s home team also shared the blessing and wrote: “We are not crying, you are crying.”

In the days before the engagement, both Rapinoe and Bird urged their followers to vote in the upcoming presidential election. A few hours before Bird posted the photo, Rapinoe shared the photo in her Instagram story, saying she was going to the ballot box.