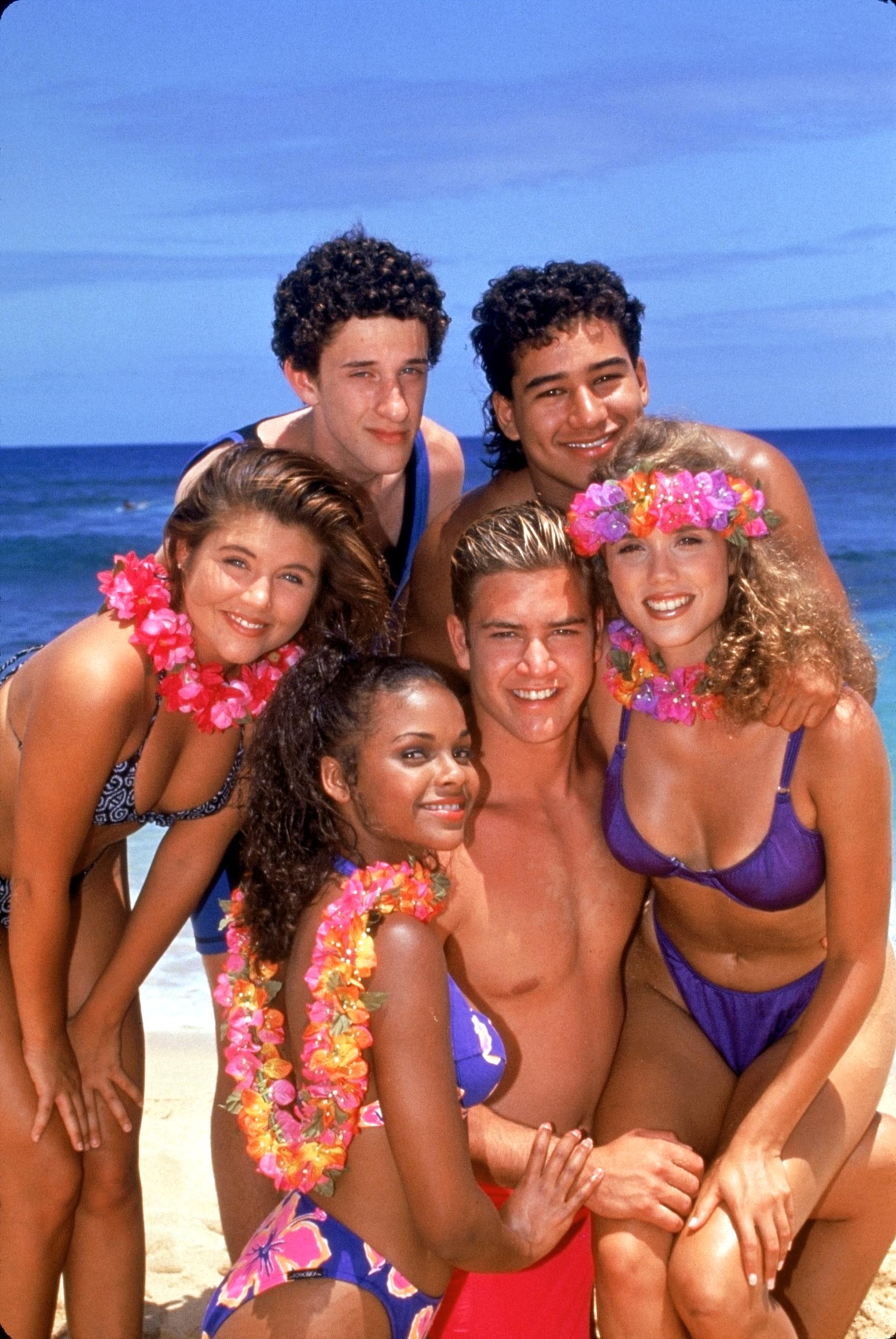 Mark-Paul Gosselaar reflects on a racially insensitive episode of “Bell Is Saved”, which “will never be made now.”

On Wednesday’s “Zack to the Future” podcast, the former child star said that he “cries when rewatching a 1990 episode called “Running Zack” “, his character Zack Morris (Zack Morris) plays a typical Native American for the stereotyped project.

Goslar said: “I am very happy to see myself playing a white guy, Zack Morris (Zack Morris), just like the all-American blond white guy in the Indian Indian headdress.”

; With the American Indian. Said Goslar, where the actor and comedian Tatanka Means (Tatanka Means) participated.

From “friends” to “gilmore girls”: Show that our love makes us cringe in 2021

In a controversial episode, Morris of Goseslaar cancels his ancestry project and makes Samuel (Screech” Powers (Dustin Diamond) It mocked the Native American heritage with nasty grunts and unwise war paint. After his teacher threatened Morris to change boards in track and field, Morris made a second statement with Chief Henry.

However, much like the first movie, Morris of Goslar portrayed a “race caricature” wearing ethnic paint and headdress on Wednesday’s podcast, and served as co-host and “Rescued by the Bell” Said the author Dashiell Driscoll.

Although Goslar said that the episode “has caused my anxiety,” the actor said that he has no memory of filming the controversial scene.

In the episode, Jessie Spano (Elizabeth Berkley) also bid for soda (Lark Voorhies) soda to make up for her feeling that her ancestors were slave owners. (Remember Kendall Jenner’s deaf Pepsi ad?)

Goslar said: “As society educates more about content that perpetuates harmful stereotypes,” this episode will never appear, which is correct. “

Goslar said: “There are already some agreements and filters, just like supervisors, standards and practices,”. “For good reason, we are becoming more sensitive now that those things will not happen today.”

“Saved by the bell”: Mario Lopez and Elizabeth Berkley are very excited about the restart. Will their roles be reunited?

This article originally appeared on USA Today: Mark Paul Goslar: The episode of “Rescued by the Bell” will never appear